“This is us and that is them. And they are different.”

We need we researches global identification. In a lot of places, people live in a small and bordered world of ‘we’ and do not feel connected with others, particularly people who live elsewhere on our world. This ‘us/them-mentality’ exists because we identify based on superficial aspects, as ethnicity, nationality, age and gender, instead of profound aspects as characteristics, visions and ideals.

We need we communicates using personal stories, in both text and imagery, from people from the Netherlands and KwaZulu-Natal, South Africa; the place where the average Dutch inhabitant considers the differences between himself and the local inhabitant the biggest.
A month-long travel to Mseleni, KwaZulu-Natal enabled meeting people, joining them in their lives, collecting their personal stories, photographing them and researching identification through conversations and asking questions; ‘Why are we the same?’, ‘Why are you different?’ and ‘Are we more alike or more different?’. The same thing was done in the Netherlands.

We need we resulted in a visual essay that has the ability to create an experience and allows space for the reader’s personal interpretation. The book is fragmented and exists, next to personal stories, out of additional images, quotes and answers to the question ‘Can we be one we?’.
The book allows the reader to either identify or not identify with somebody – based on profound aspects on which can be identified – to later discover with whom – based on superficial aspects on which can be identified –. This way we need we plays with the reader’s expectations and creates realisation and awareness.

We need we was exhibited during:

and was published in: 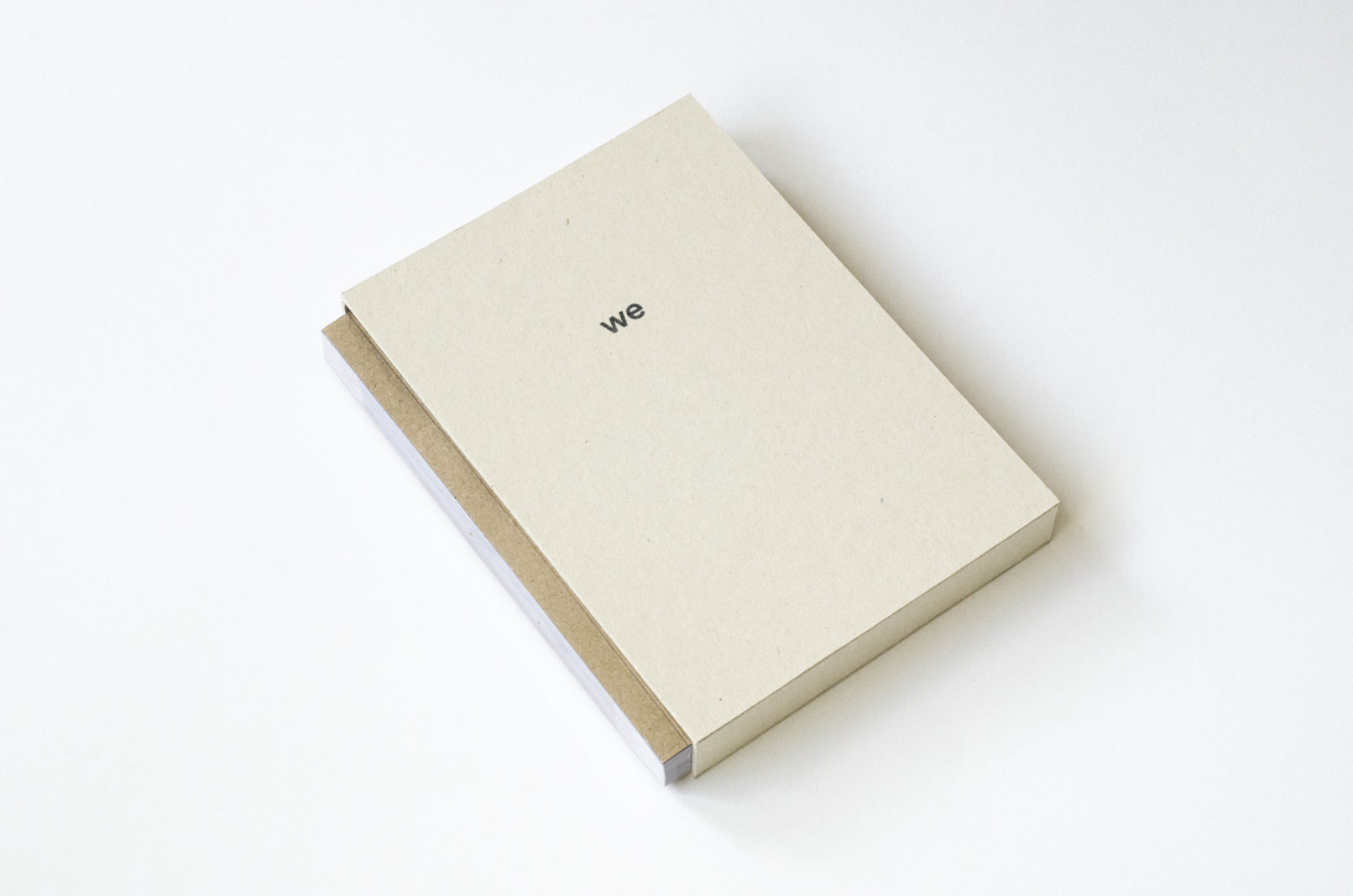 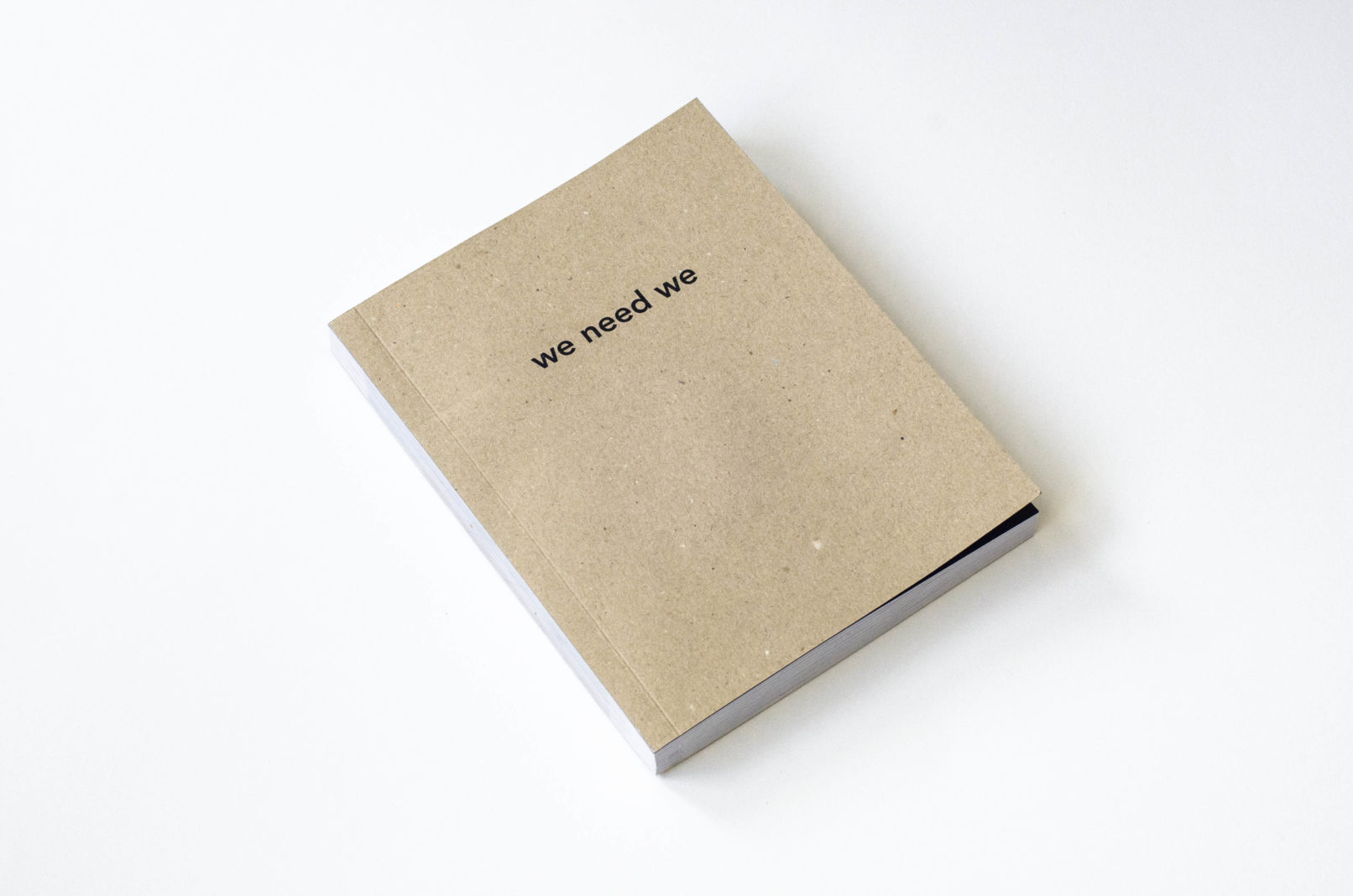 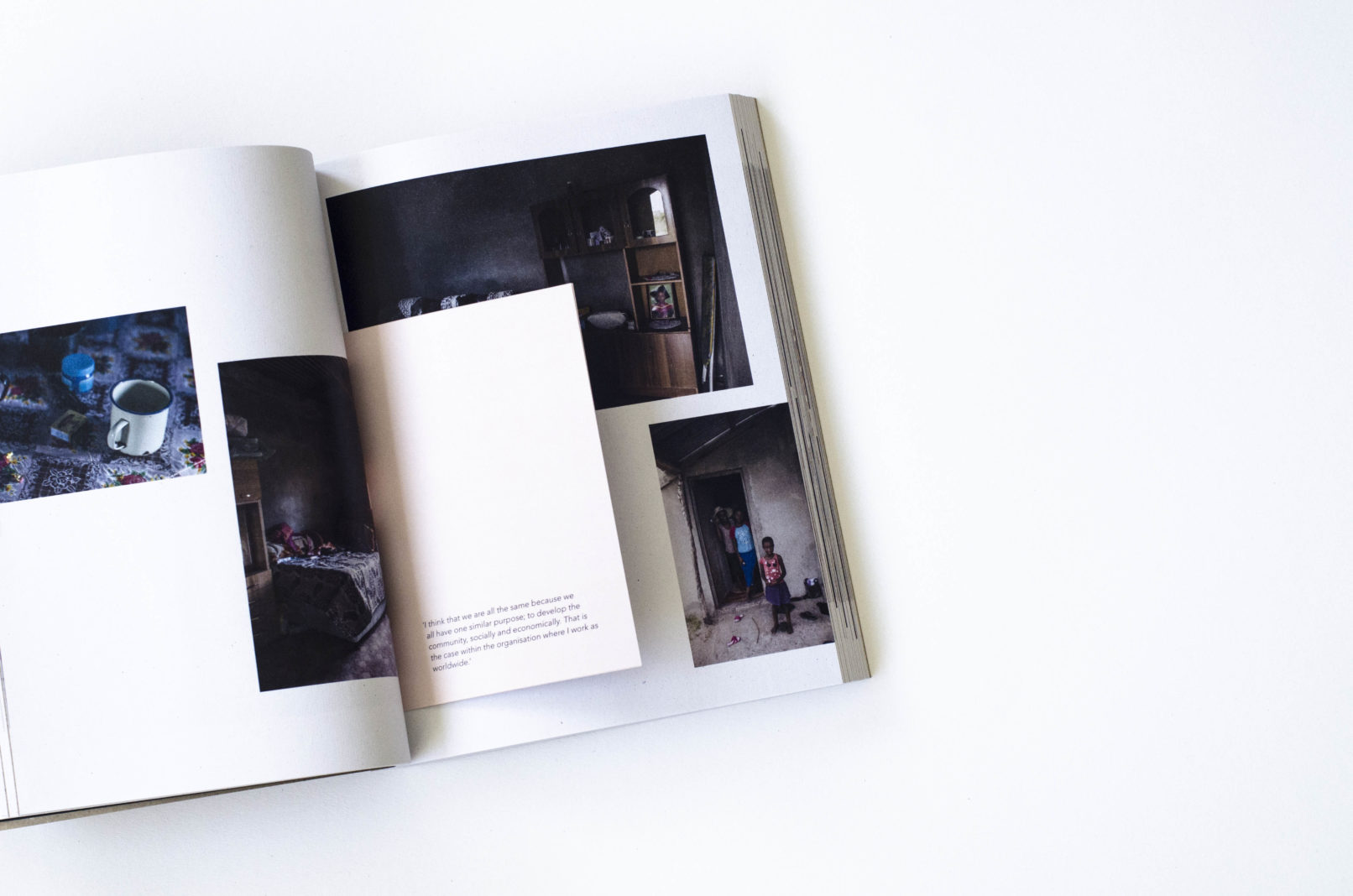 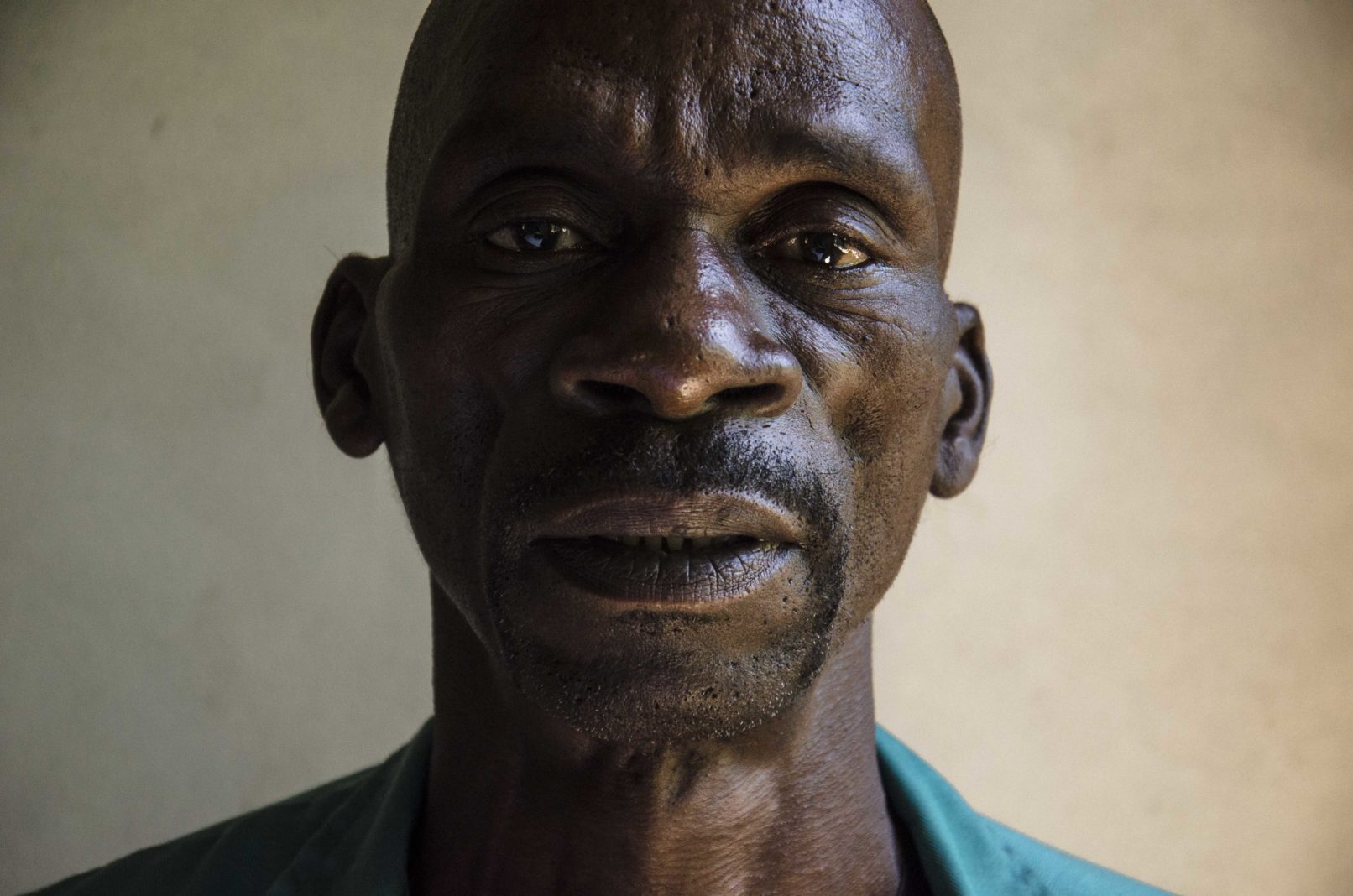 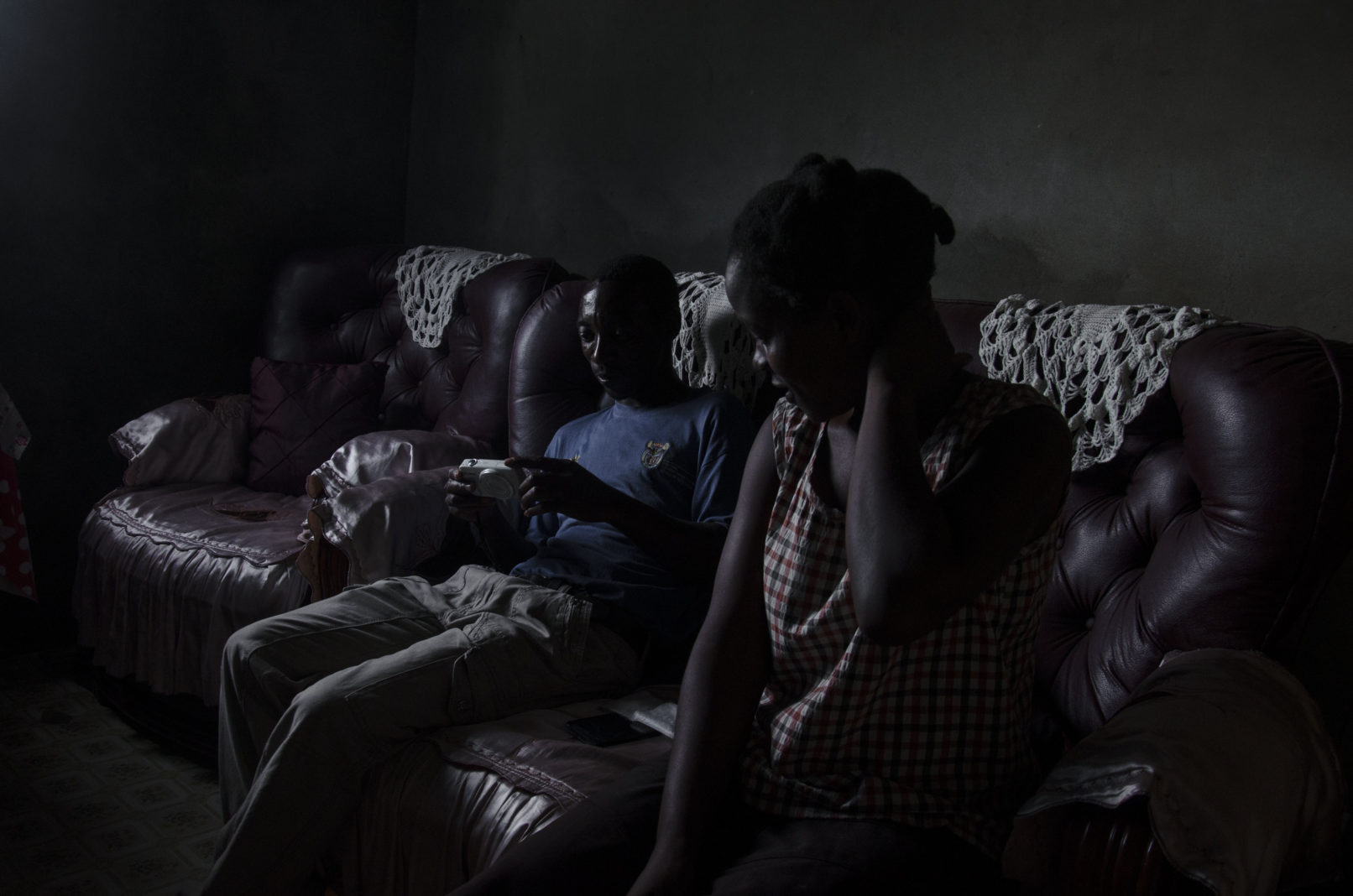 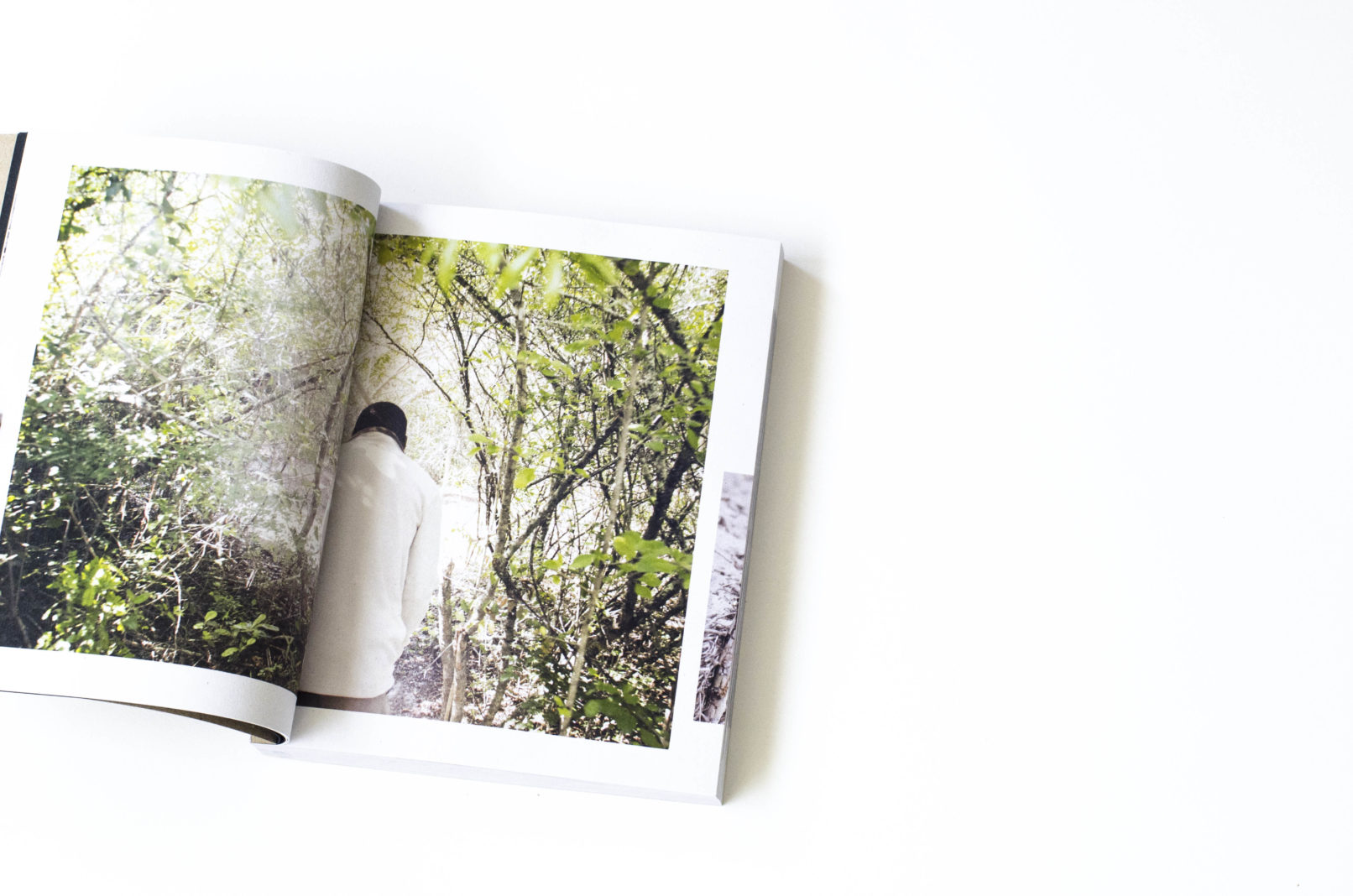 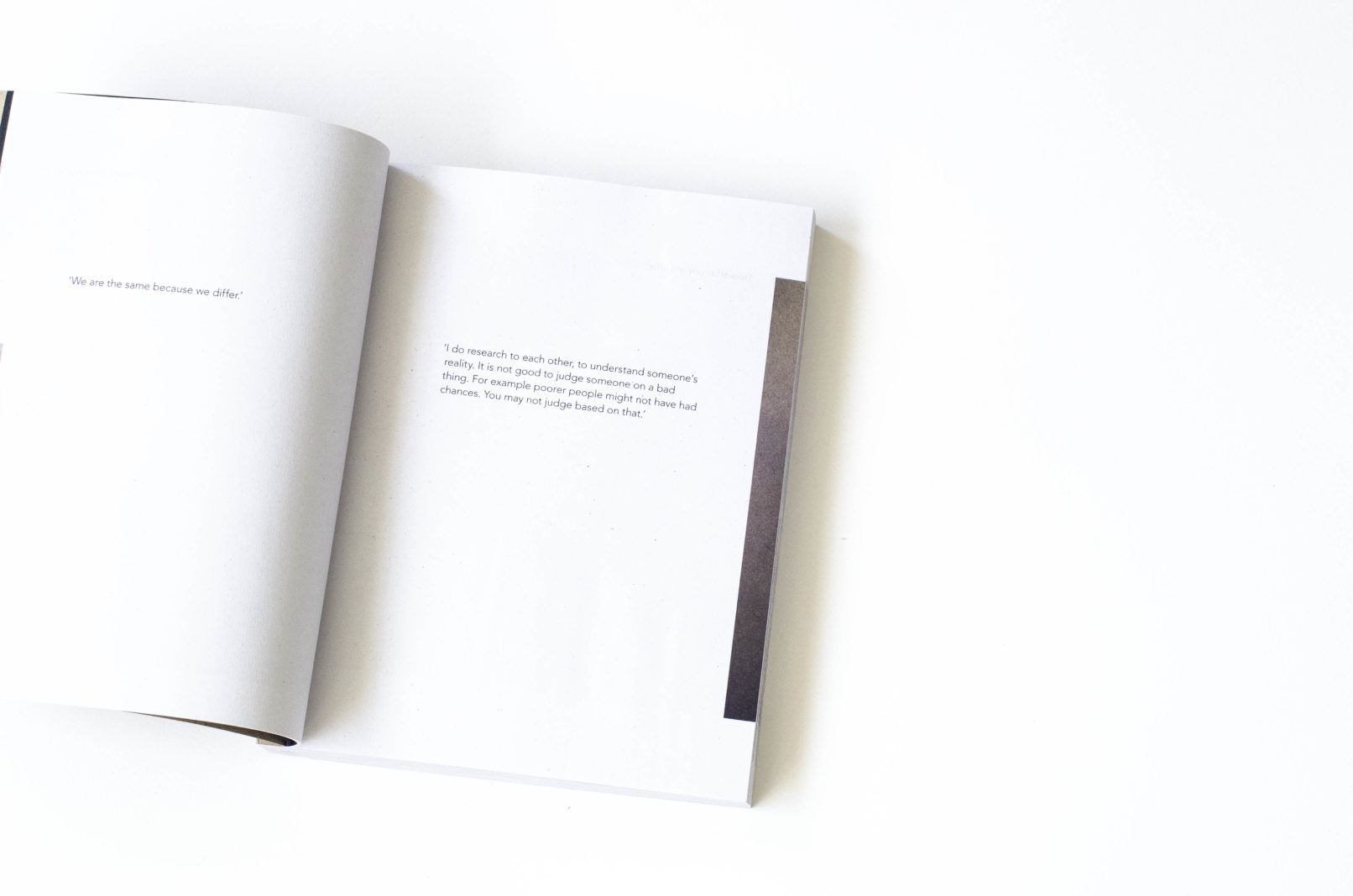 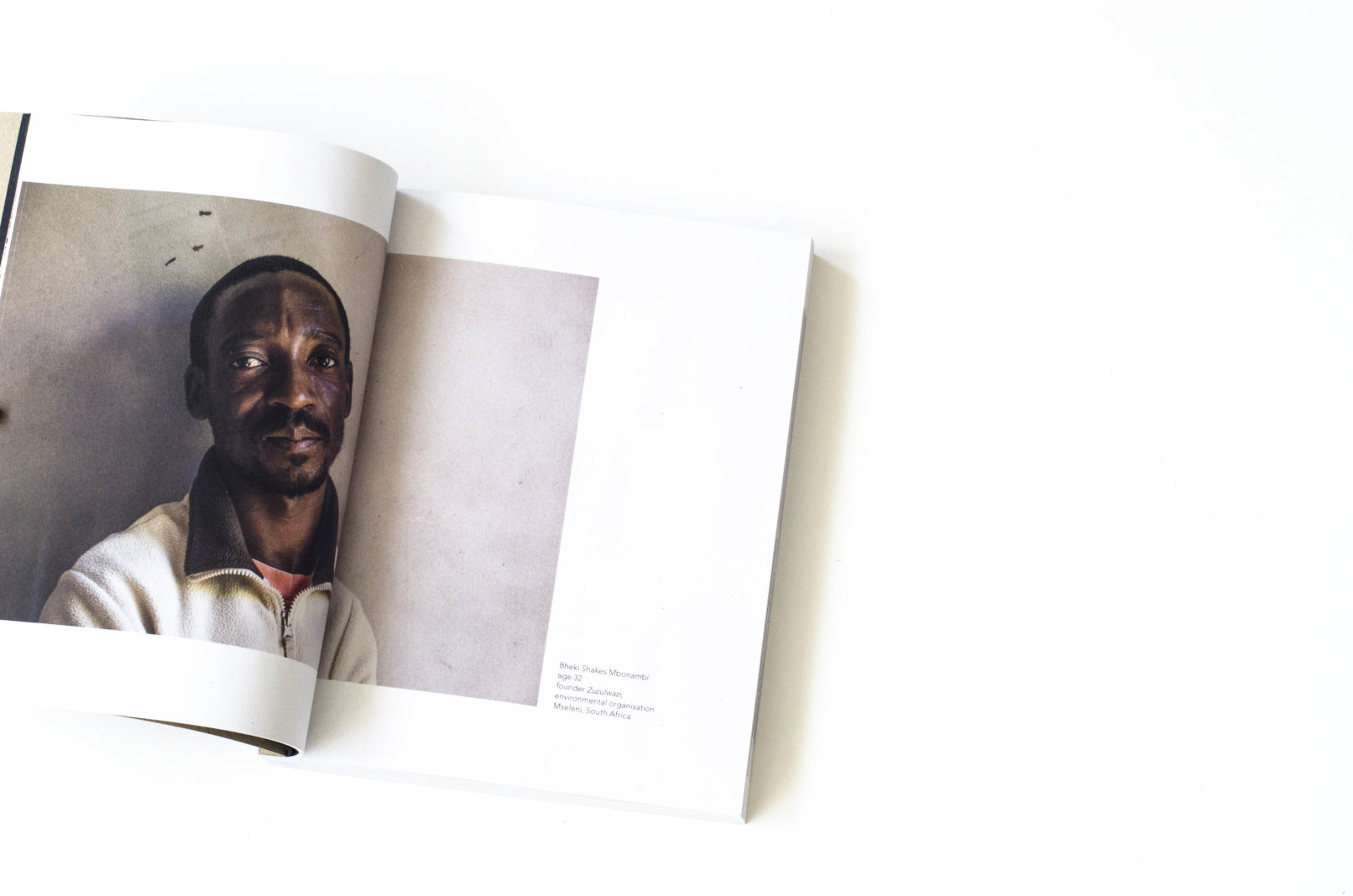 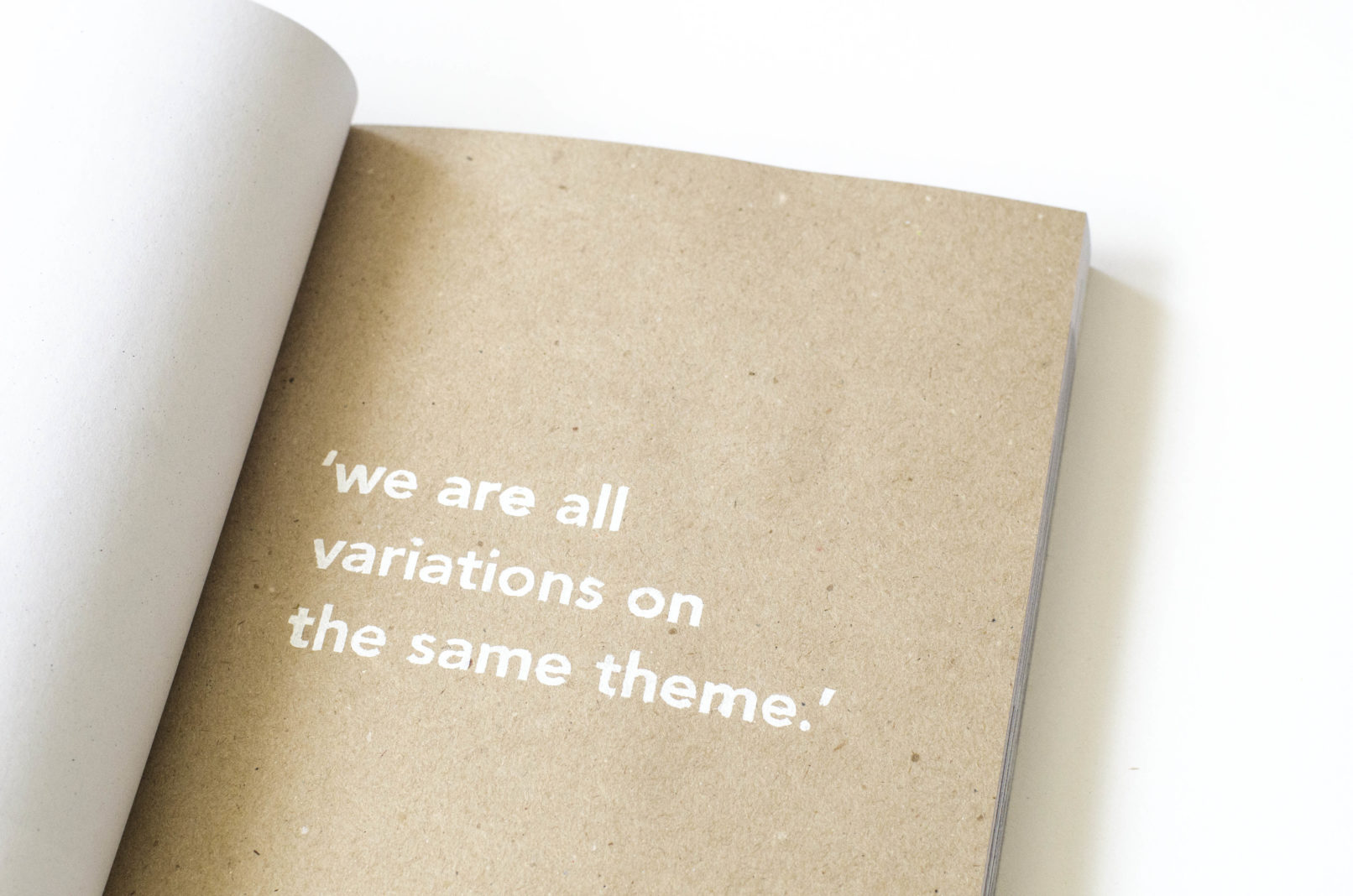 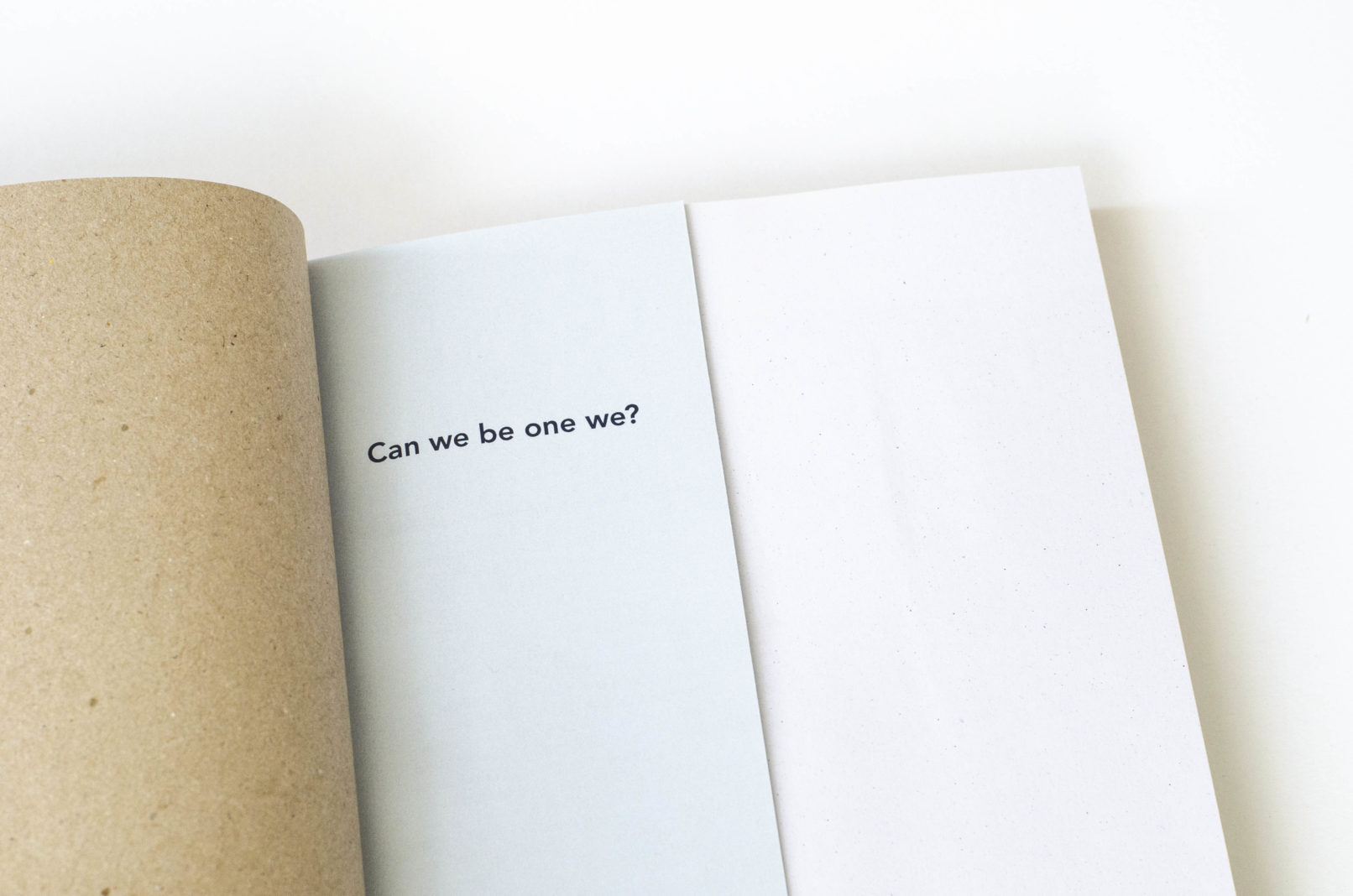 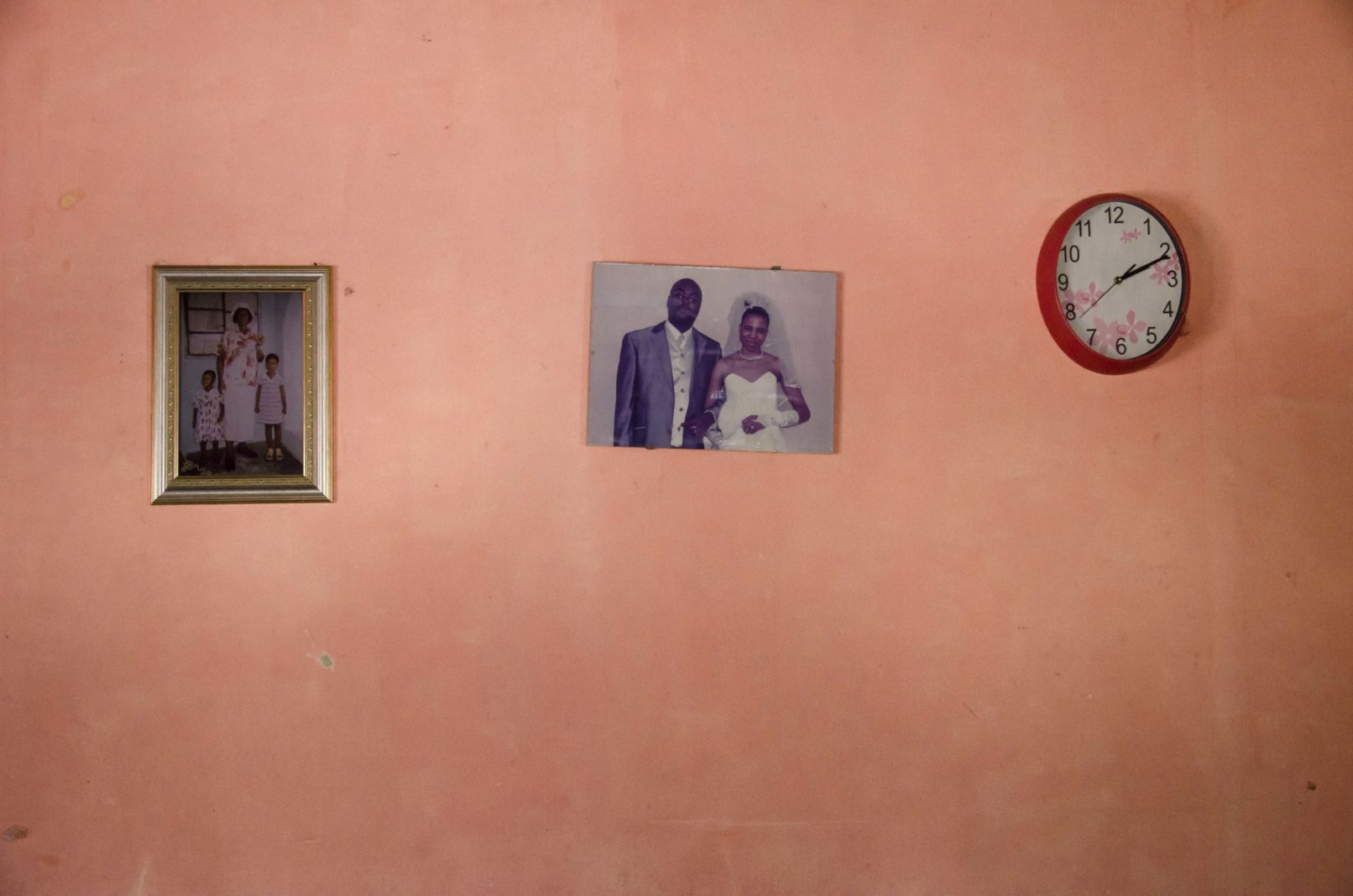 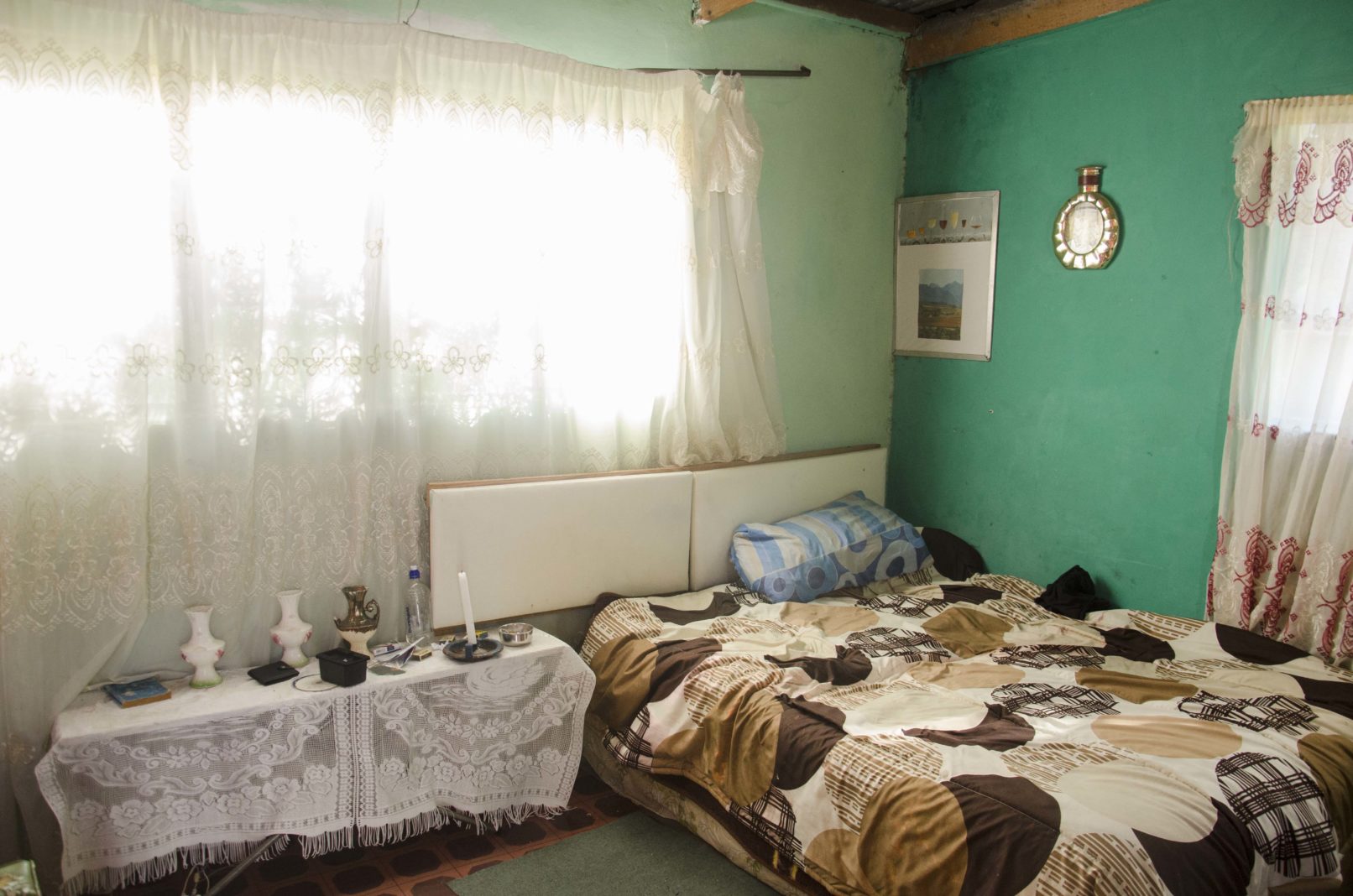 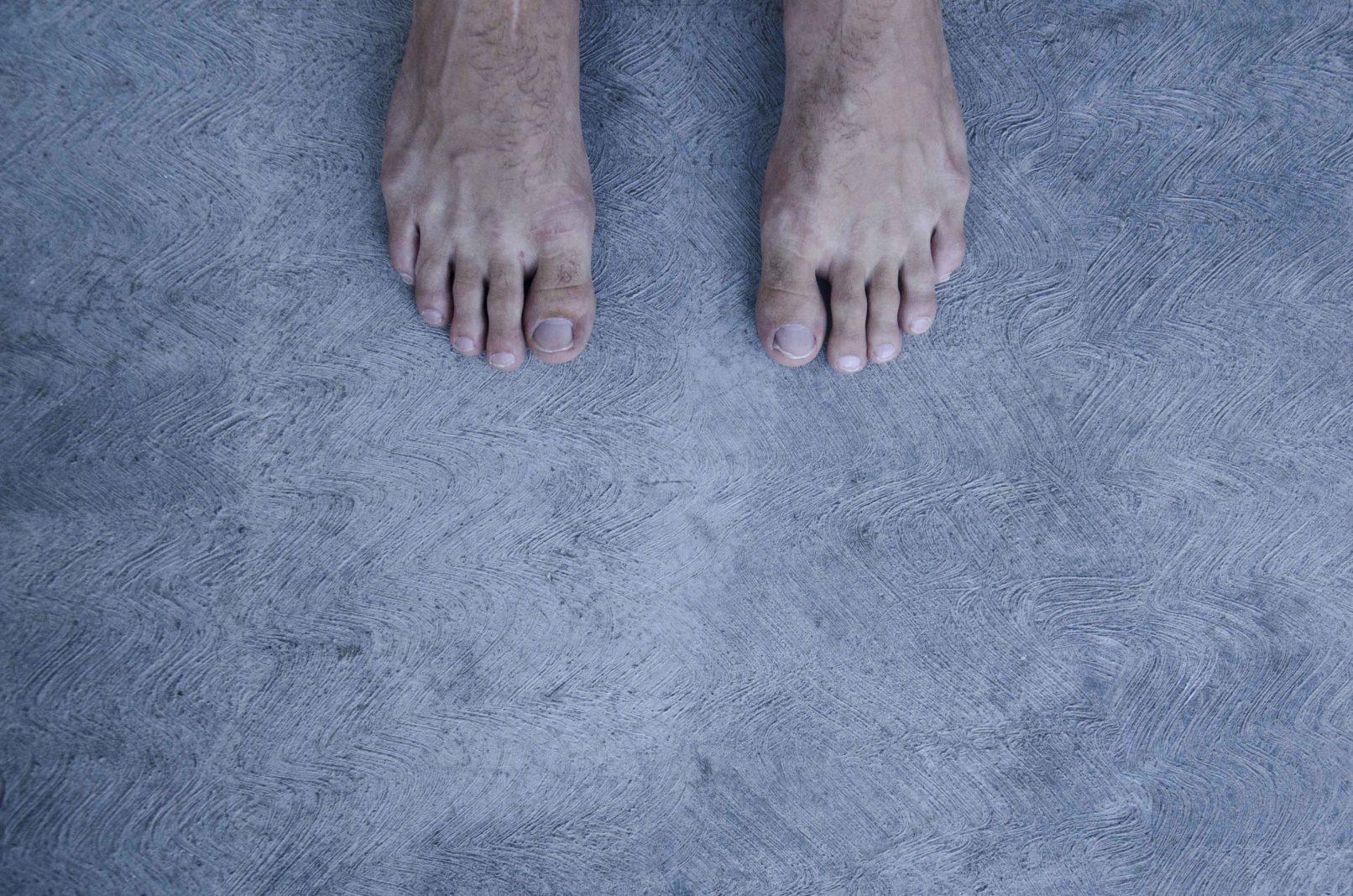 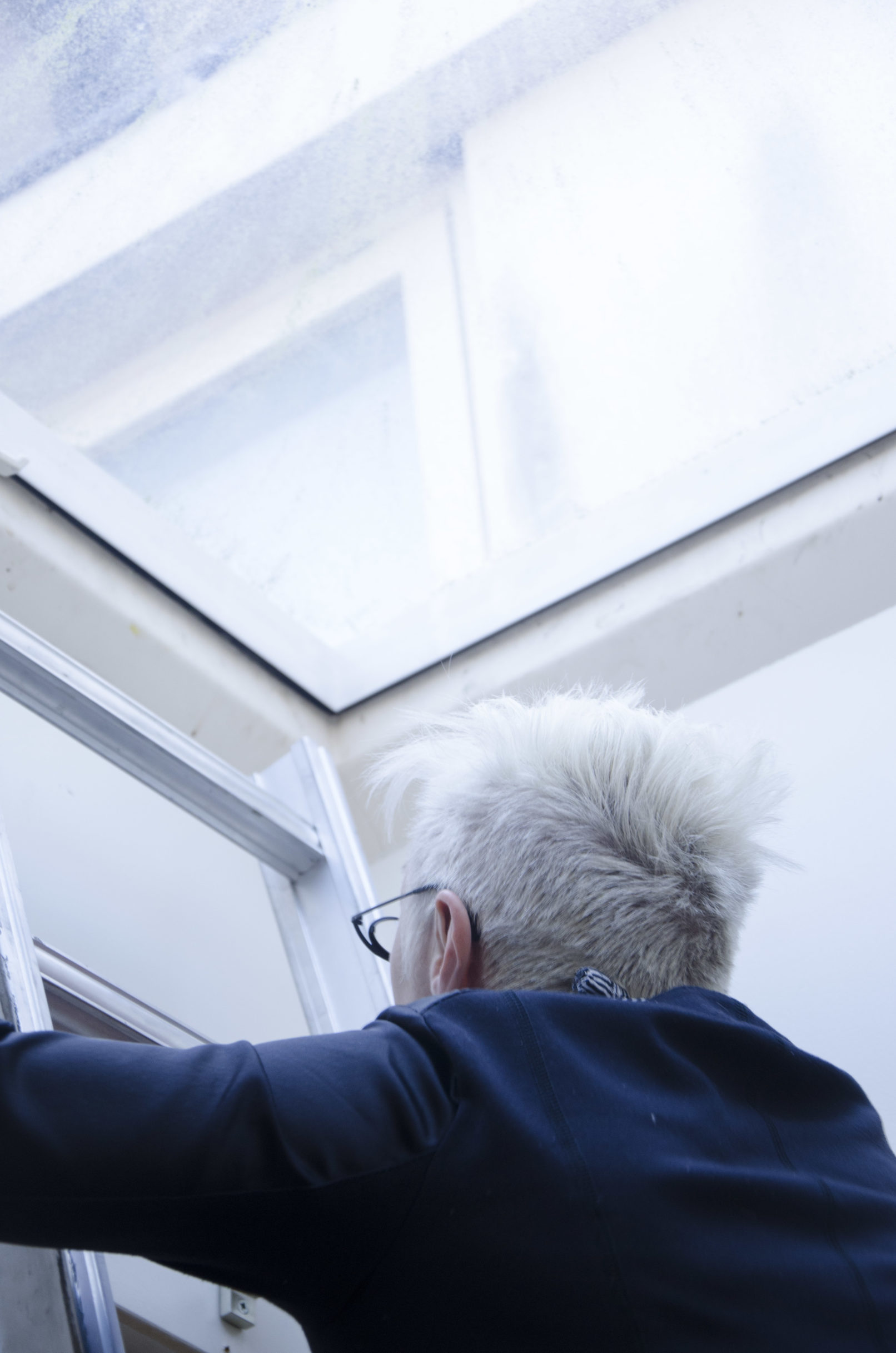