Young & Fair | The social impact of fair trade in Nepal

Researching the social impact of fairtrade in Nepal focusing on one of the most important products of the country; tea. This project was created in collaboration with Young & Fair. Personally, I was responsible for capturing the research in photographs.

Nepal is an important country regarding the growing and producing of orthodox teas, which is grown high up in the Himalayas. Quite a lot of these teas are produced organically and according to fairtrade standards. With a group of fair-minded young – 24 to 30 year old – adults we investigated the impact of fair and ethical tea production and trade on different scales; the impact in relation to the people who work according to fairtrade principles, their families and direct surroundings, their indirect surroundings, the natural environment and the country. In order to do so, several tea plantations were visited, big and small ones, modern technology-based and more traditional ones. At all of these places people who work there were interviewed about the impact of the fair and ethical trade. As the inclusiveness and all-round knowledge of the tea industry was key in this research, all people were interviewed, ranging from the traditional community farmer, to several farmers who joined forces and began tea collectives, to factory owners and business men focusing on international trade.

The findings of this trip will be presented in a documentary which will premier on September 10th 2017 in Kinepolis, Utrecht.

Related to this project is the Women’s Skills Development Organisation, which focuses on the textile aspect of fairtrade practice in Nepal. 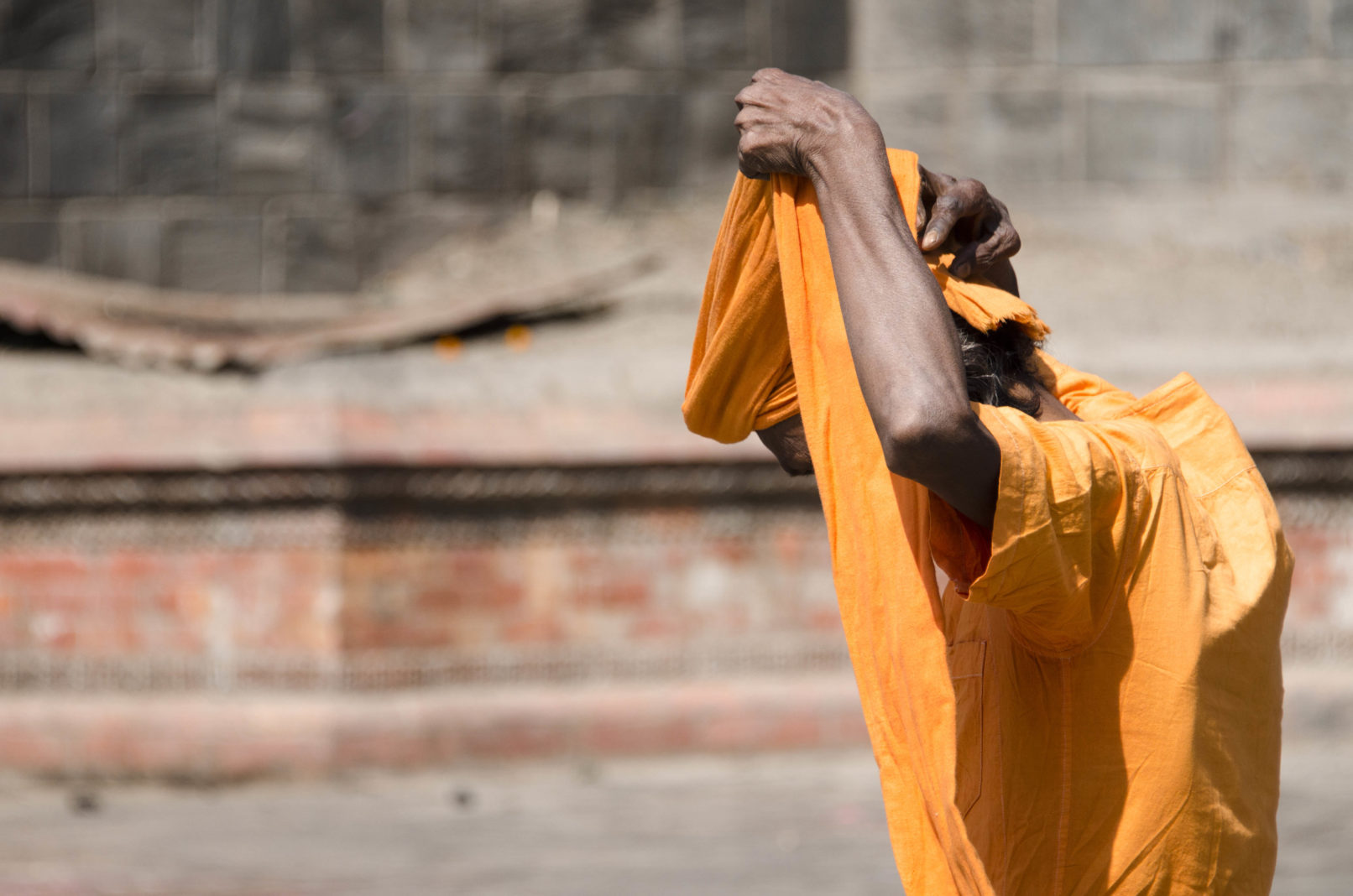 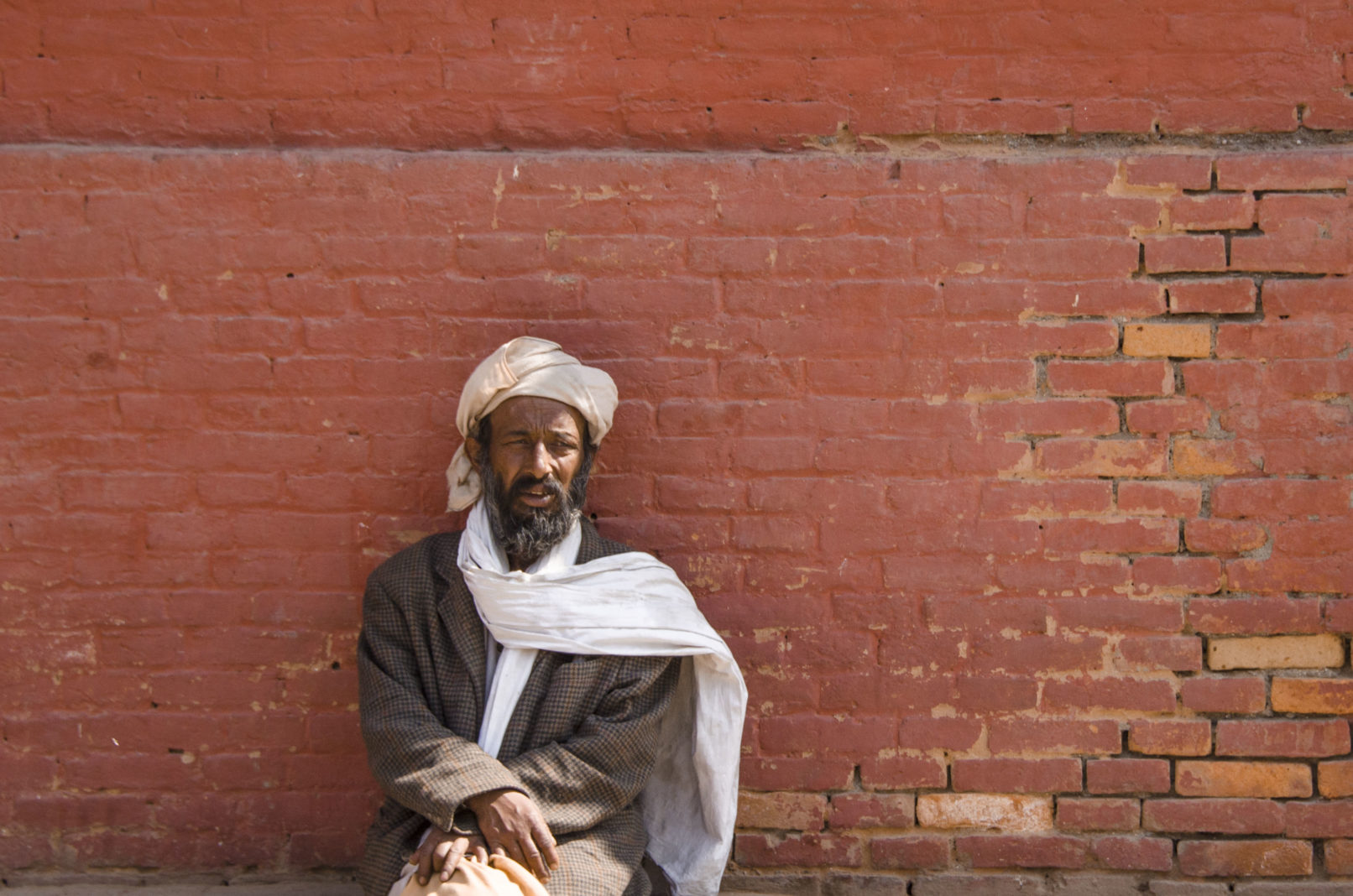 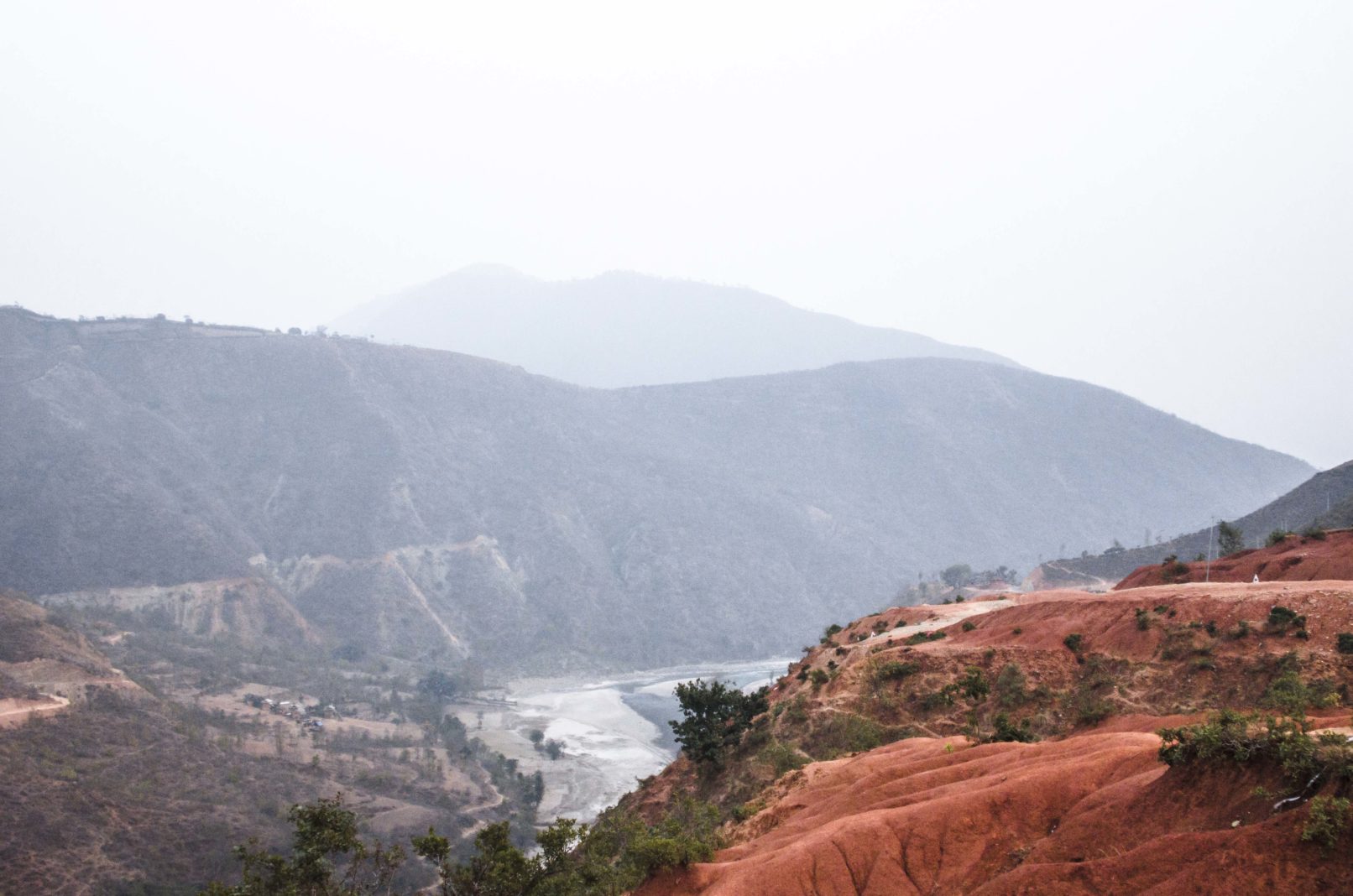 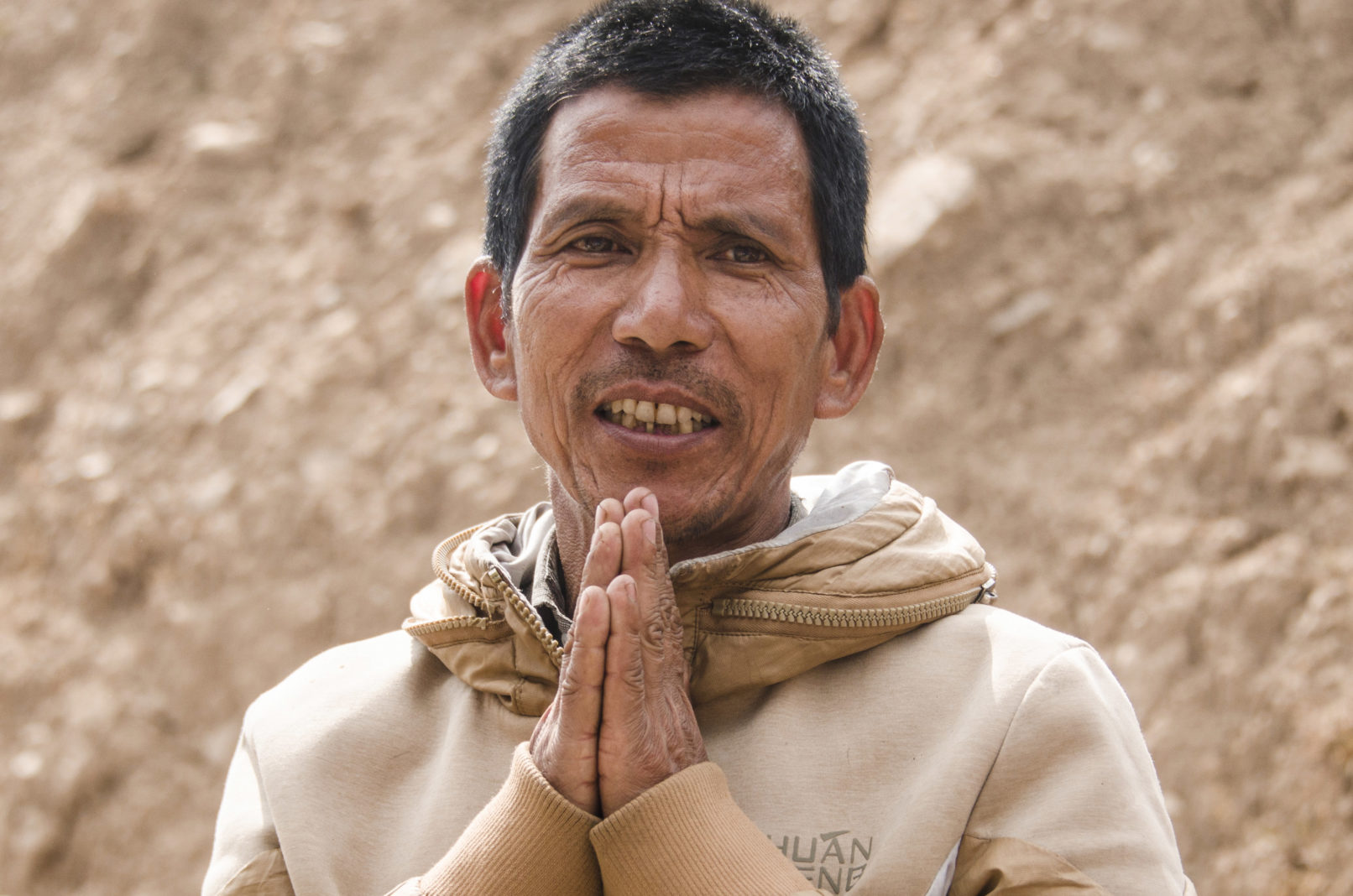 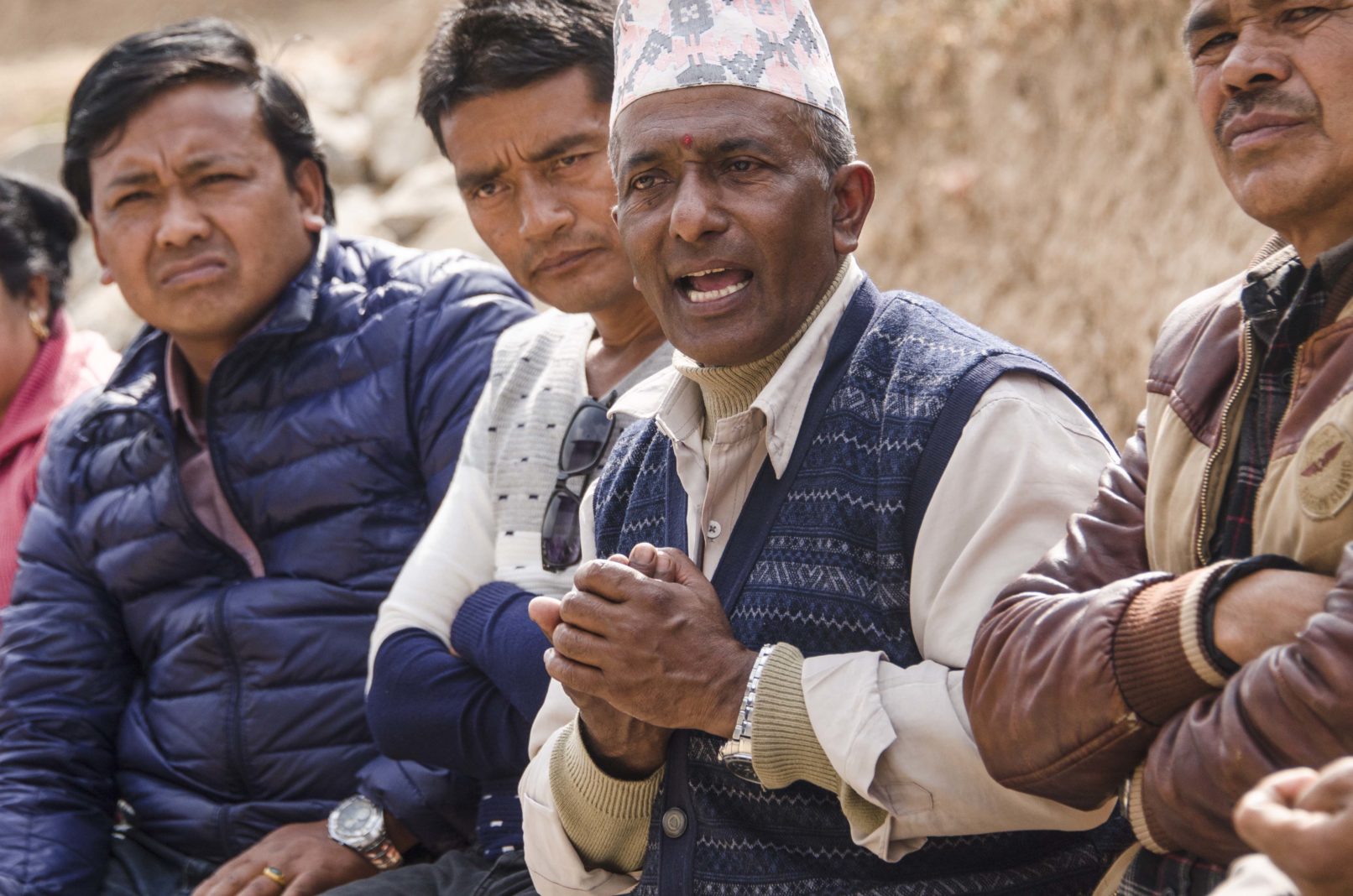 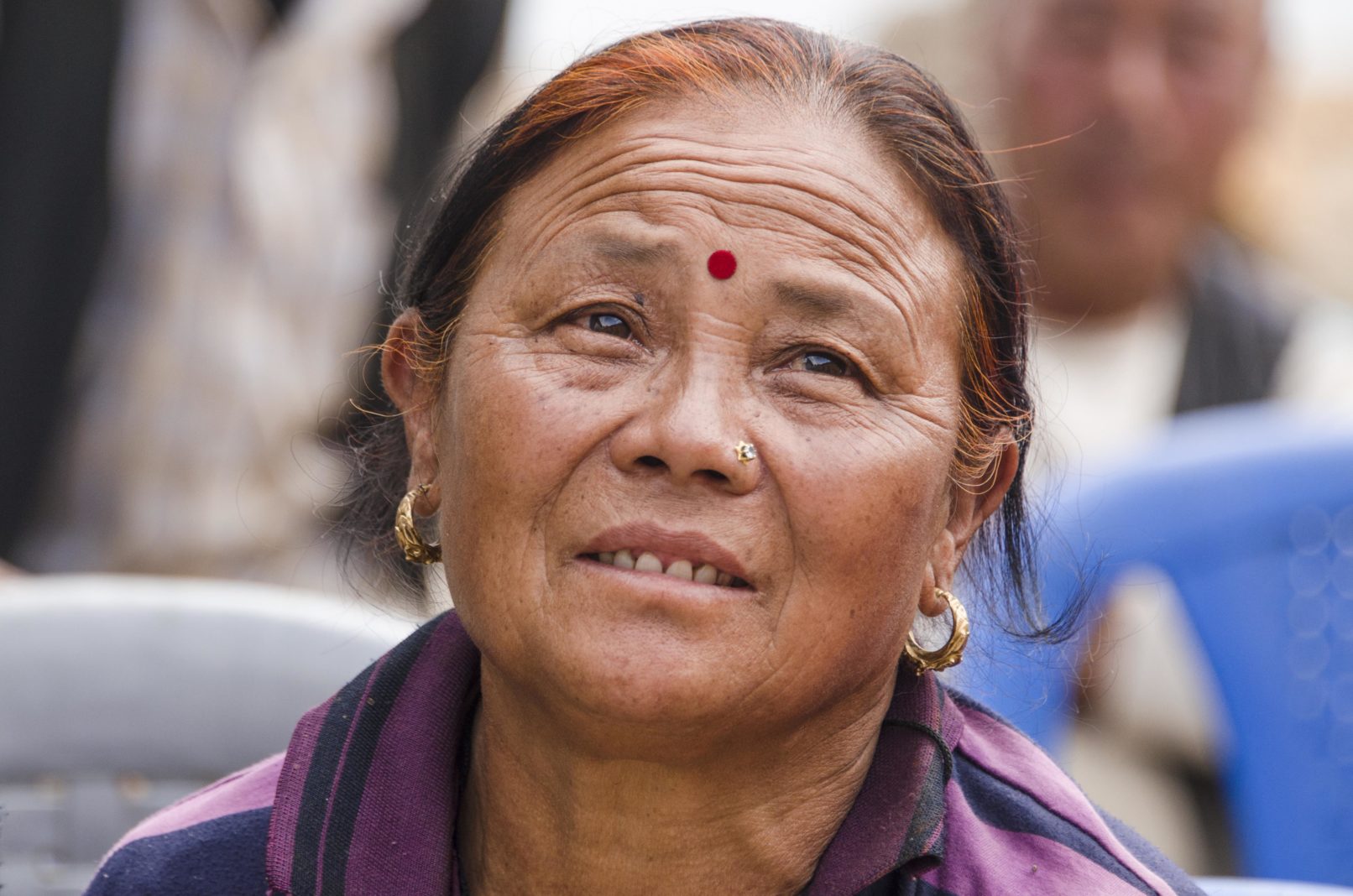 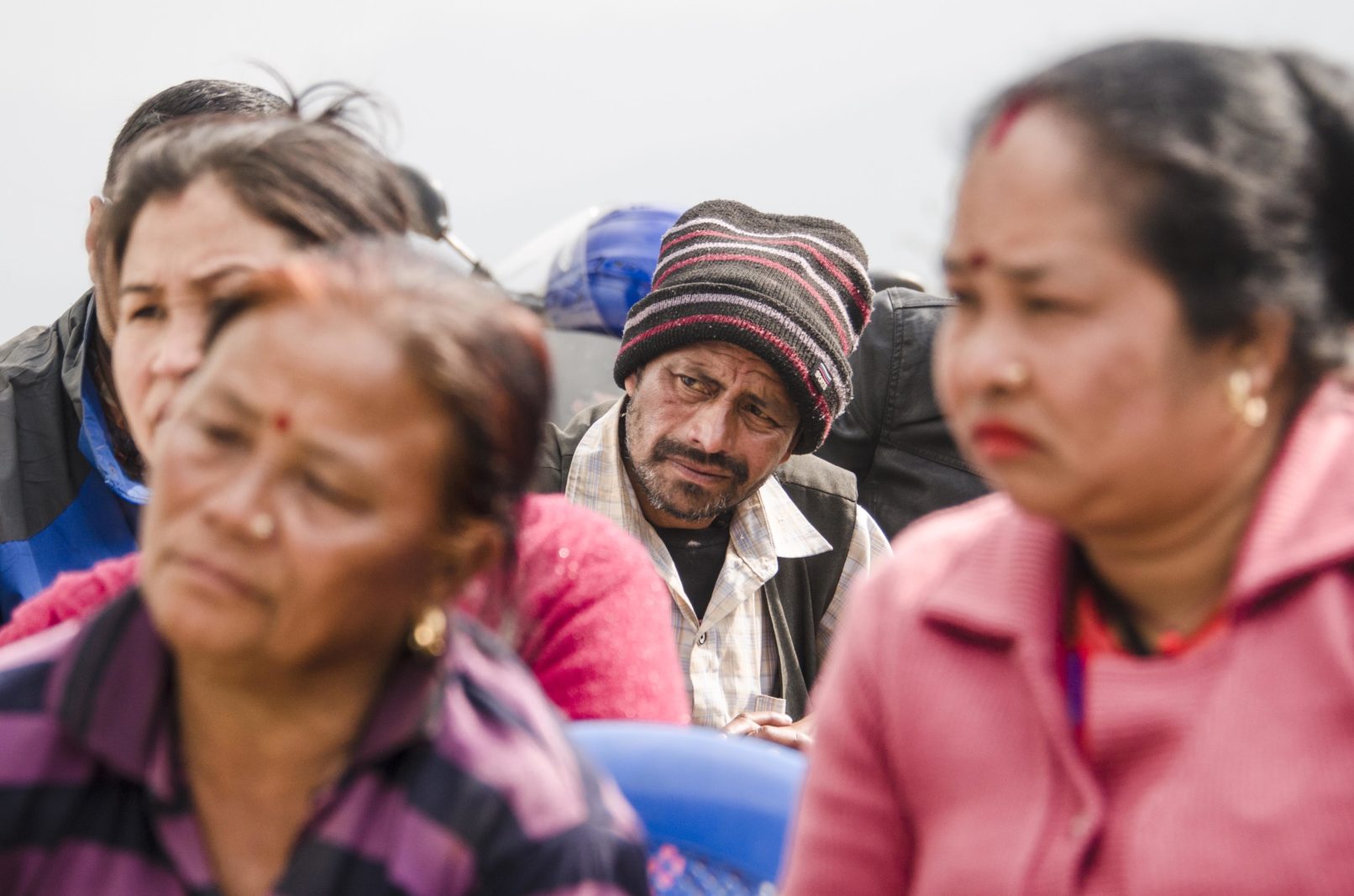 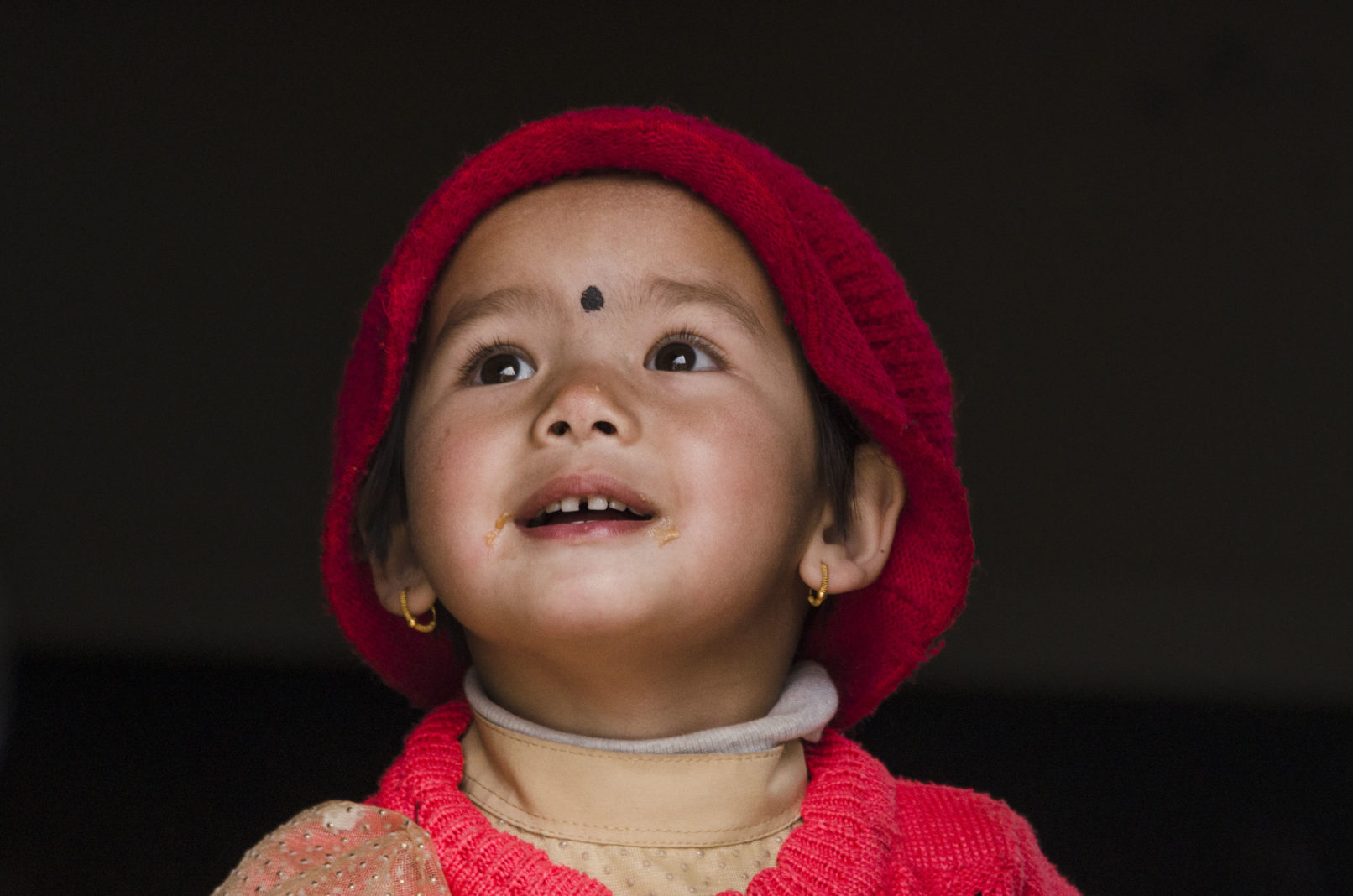 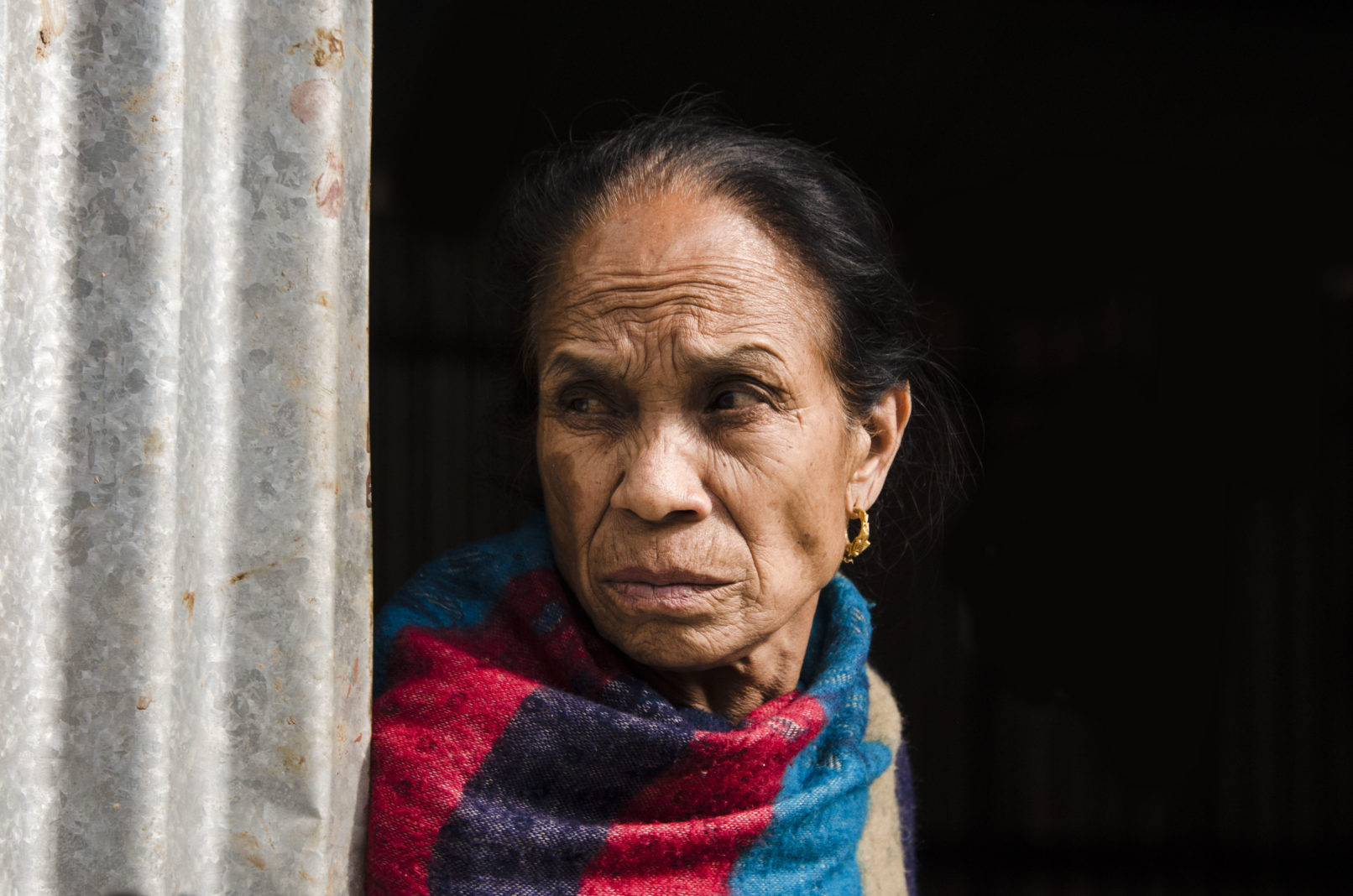 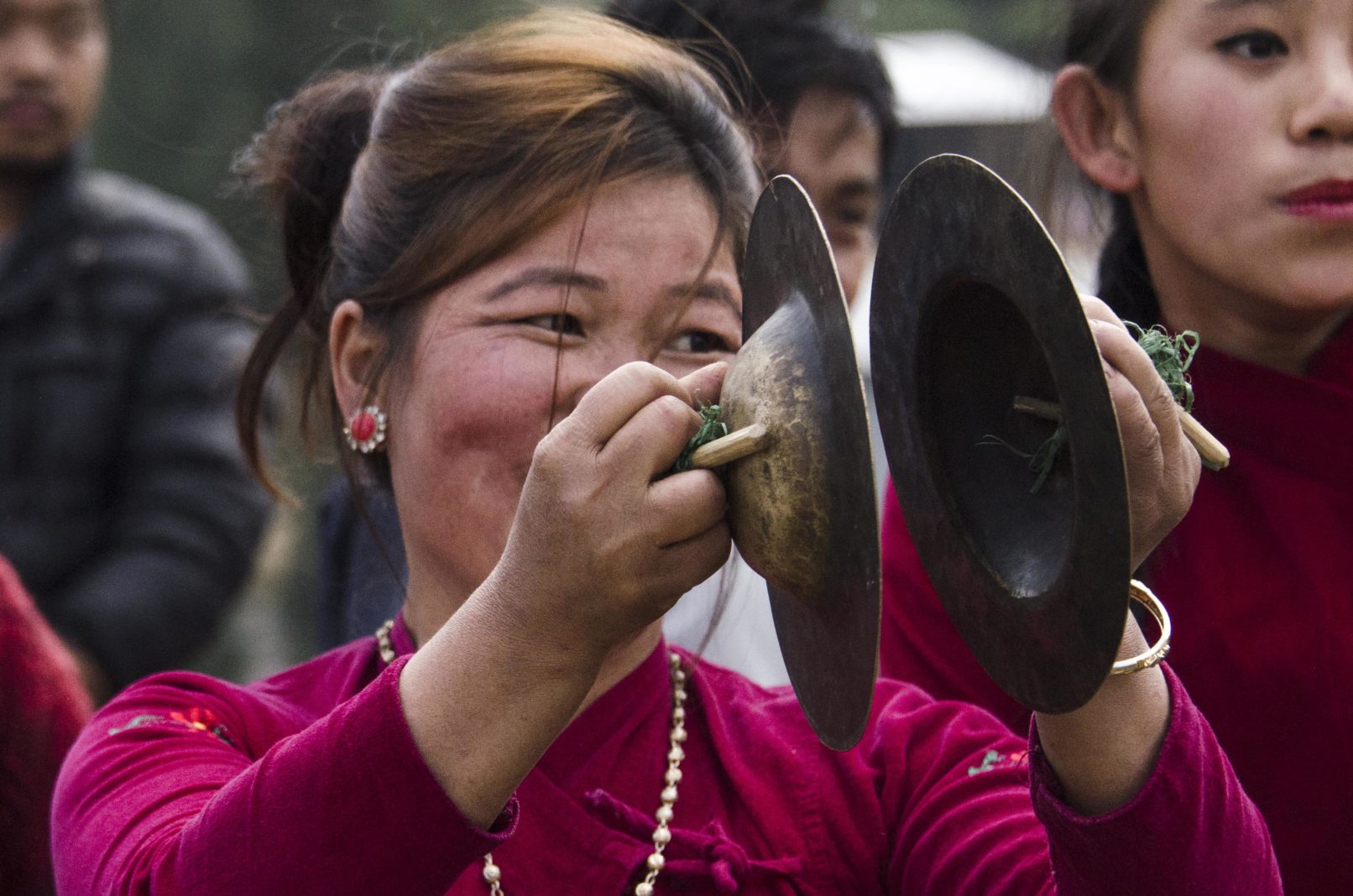 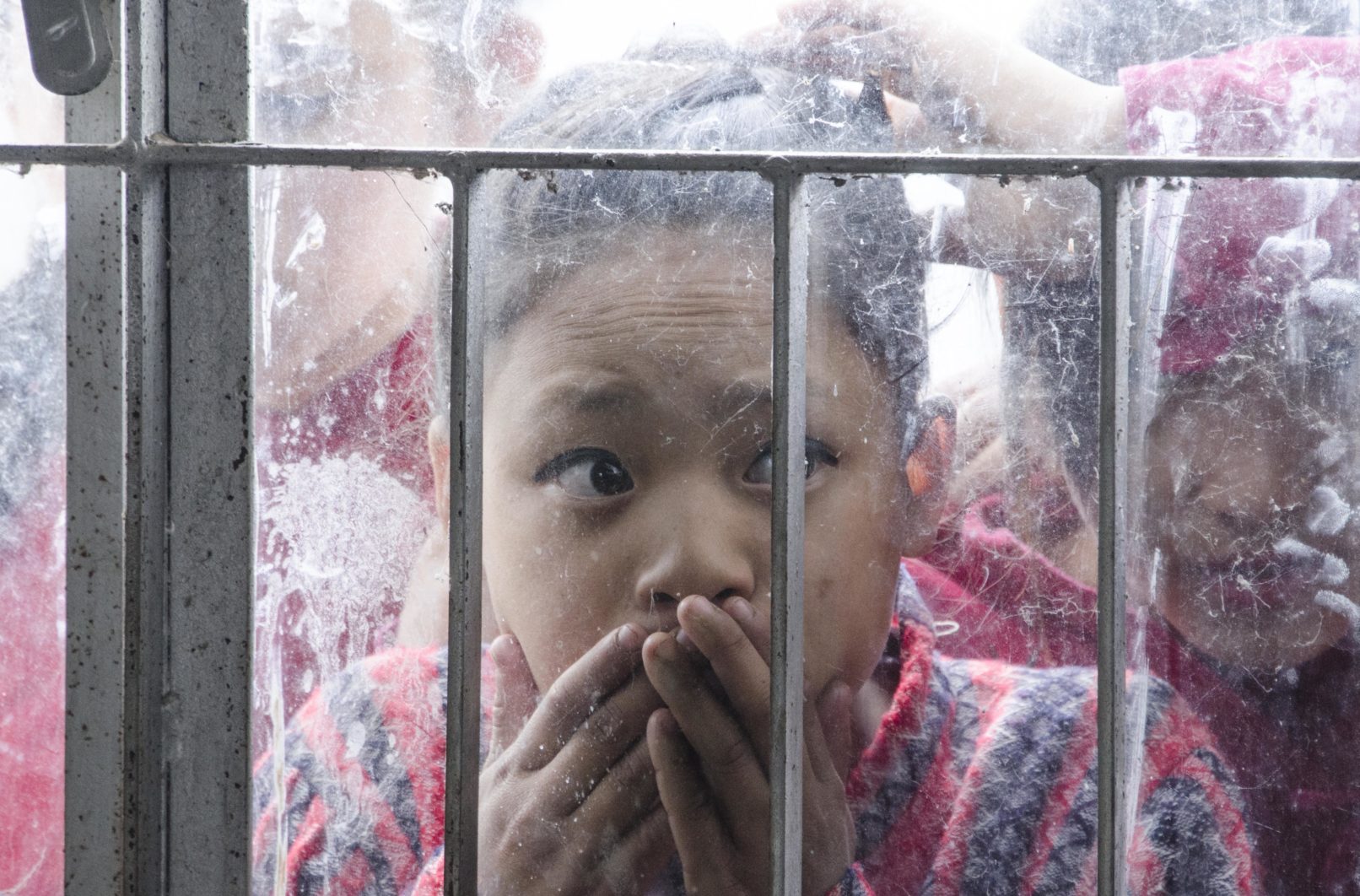 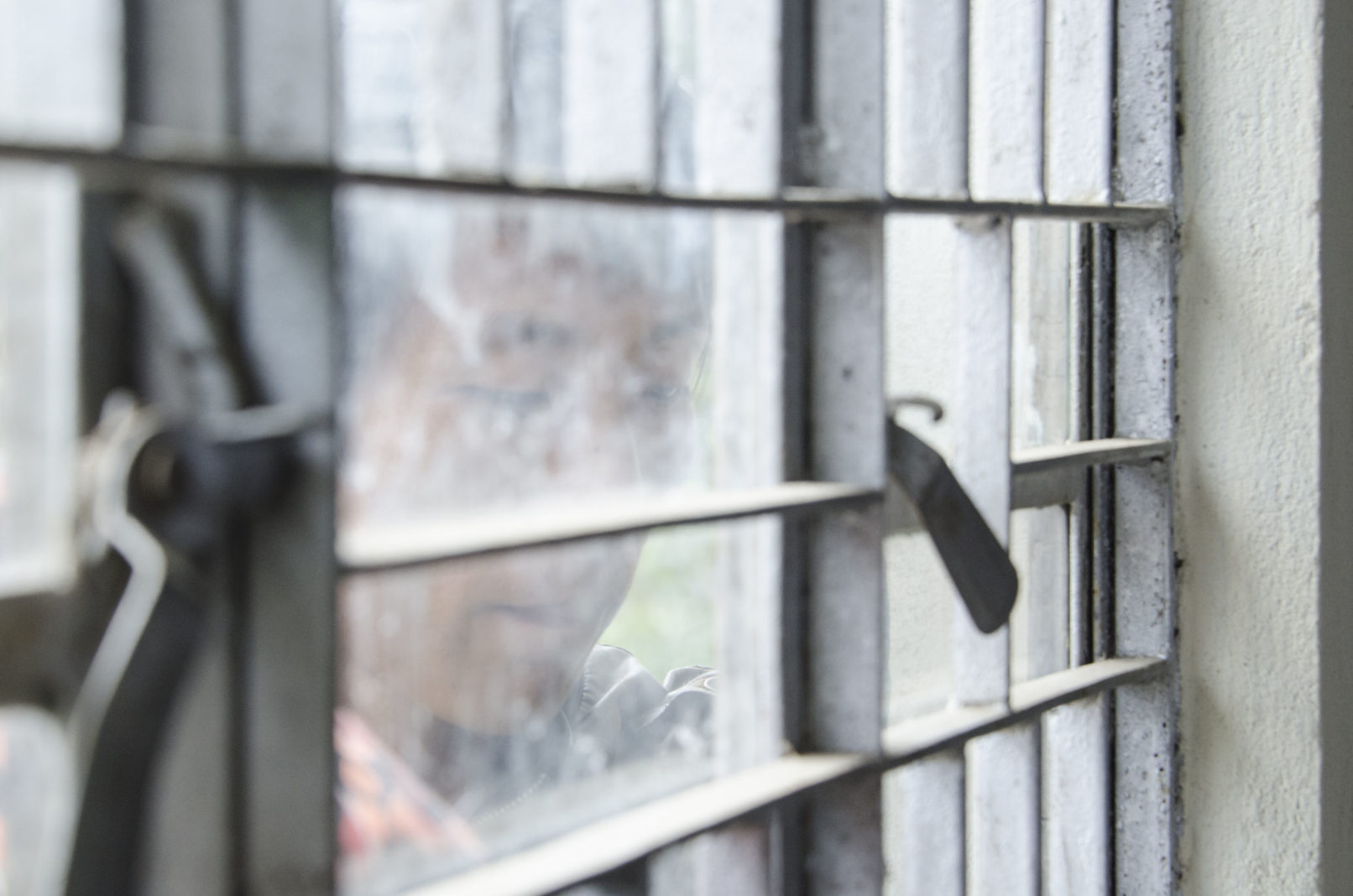 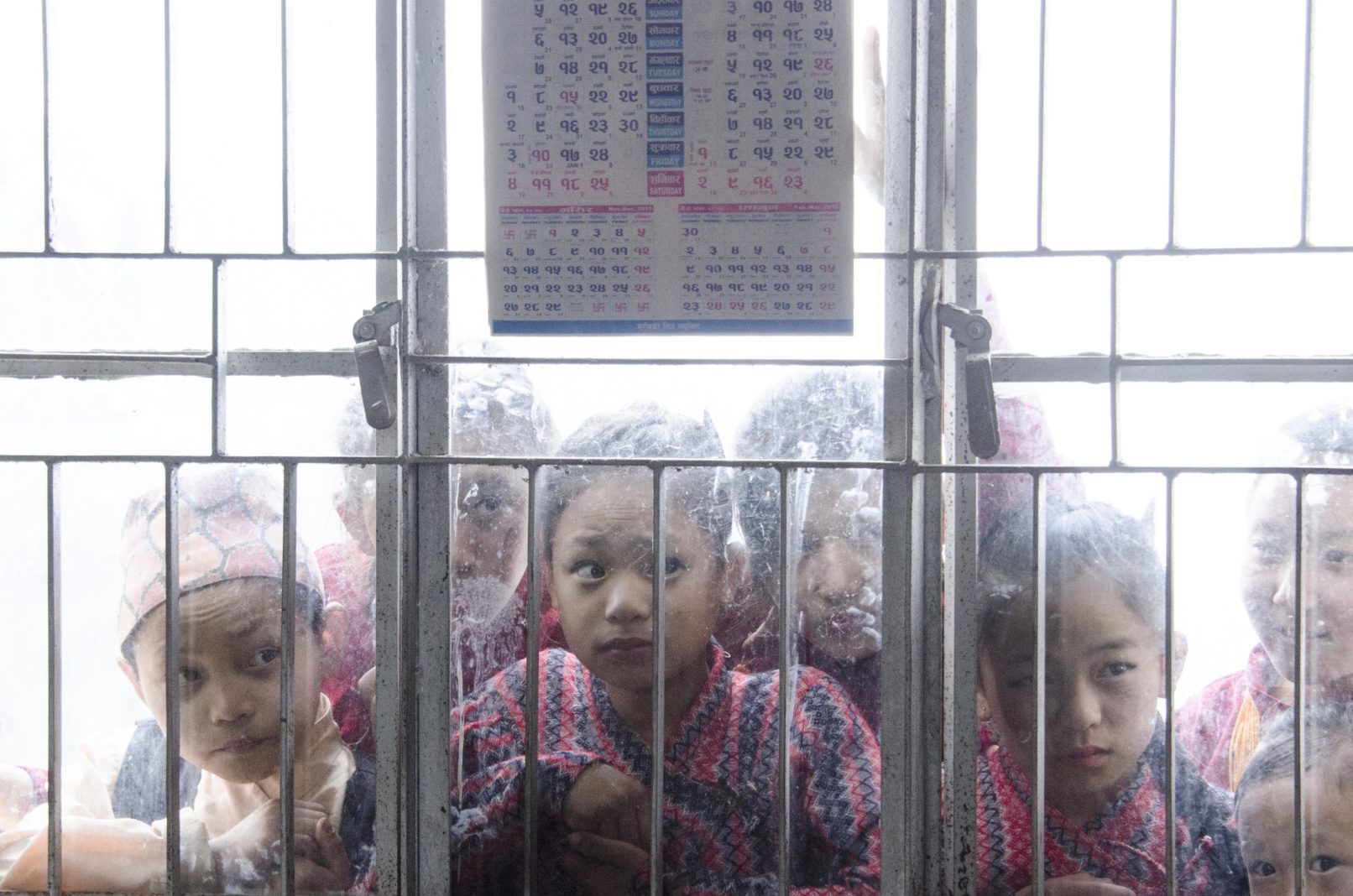 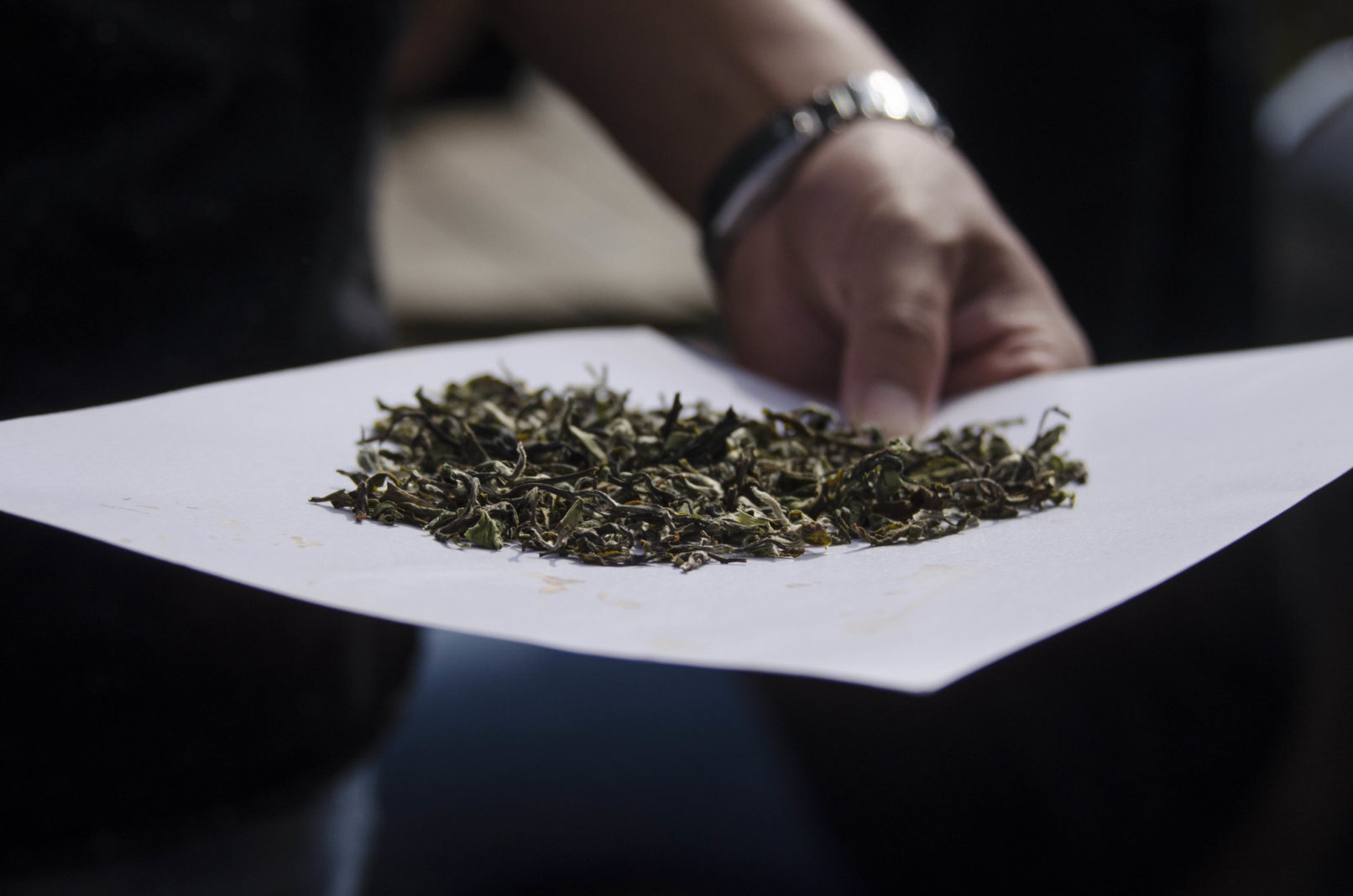 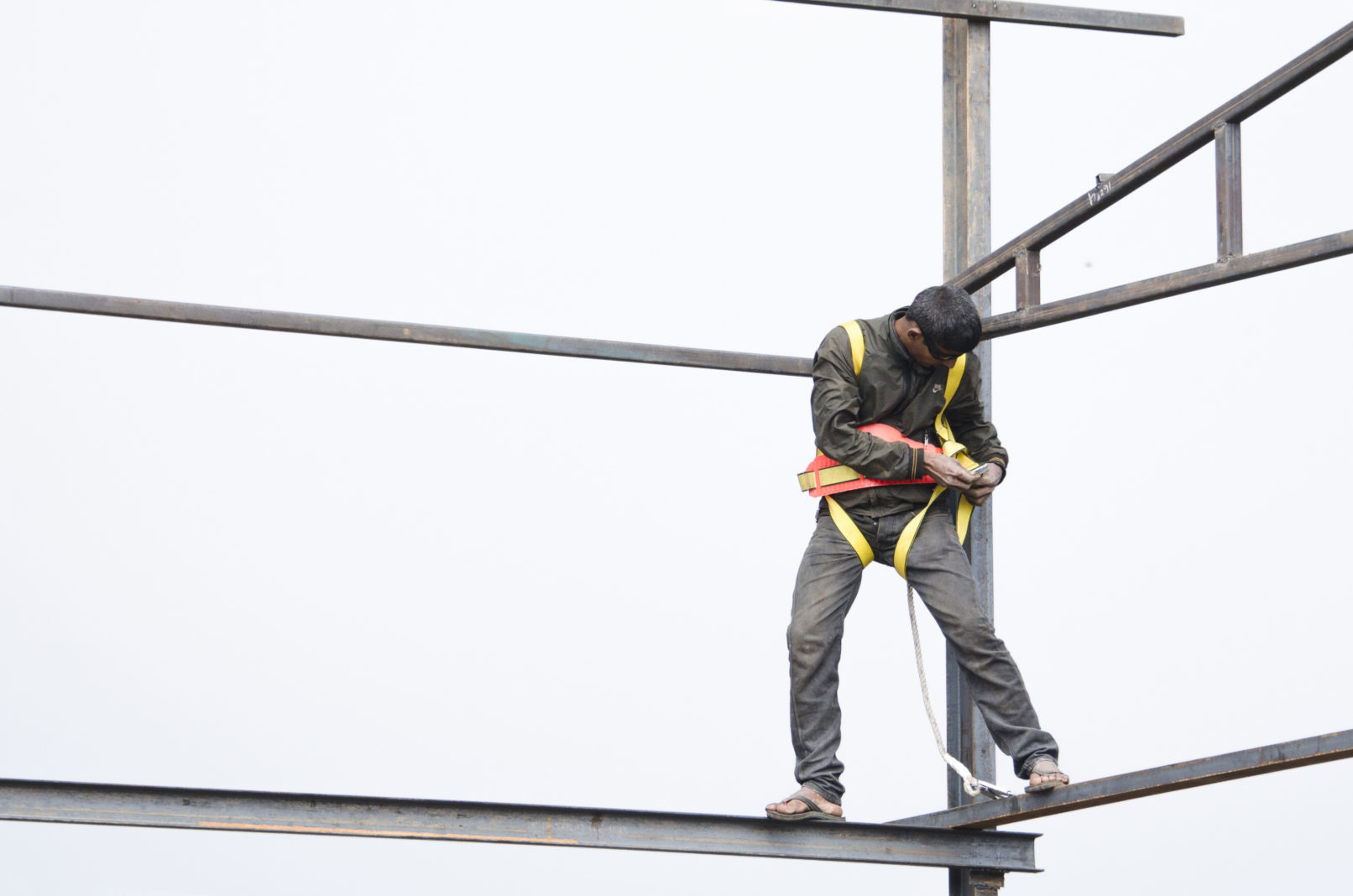 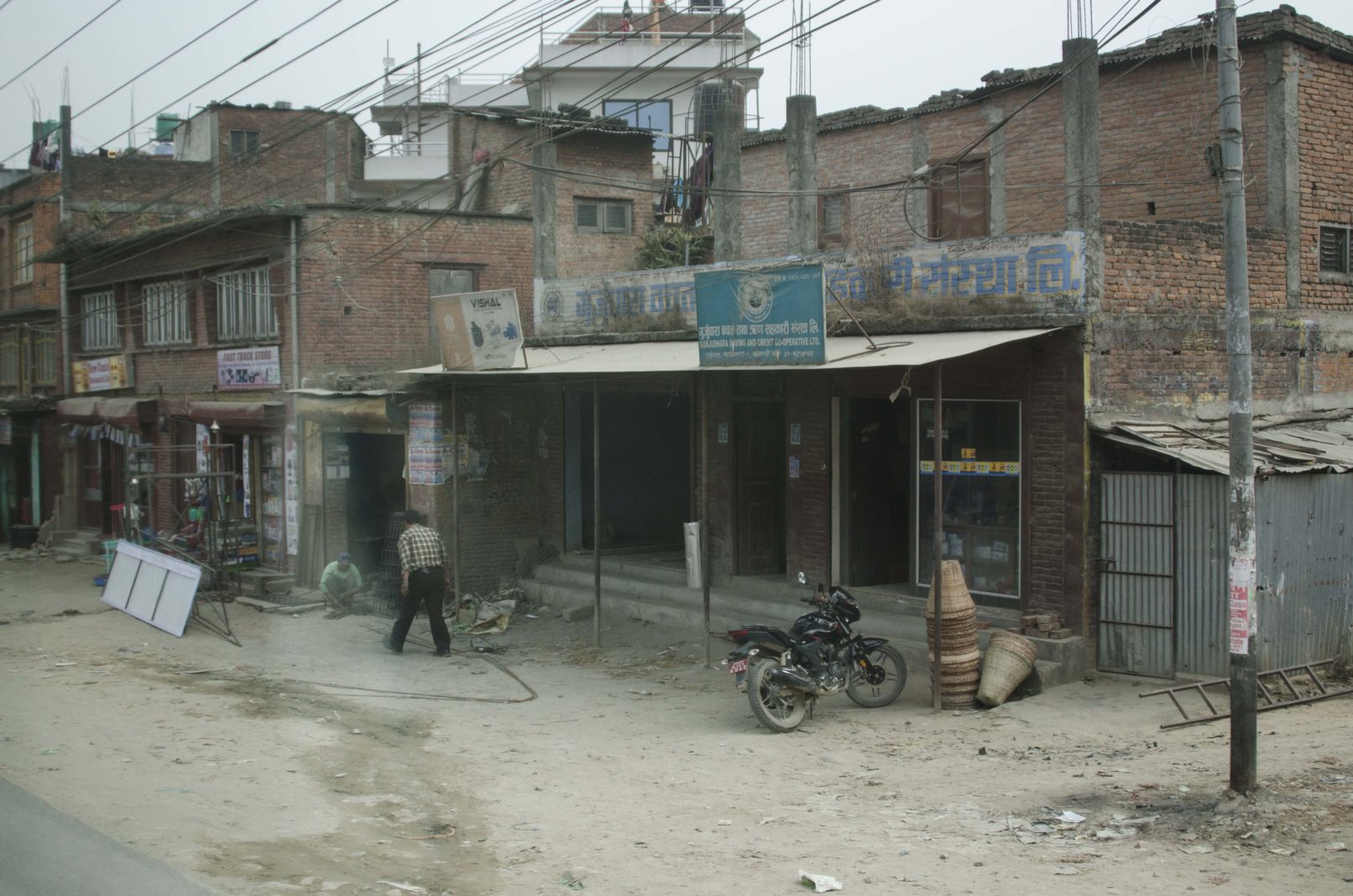